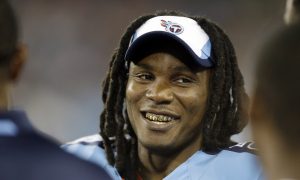 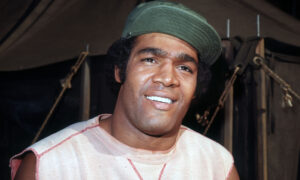 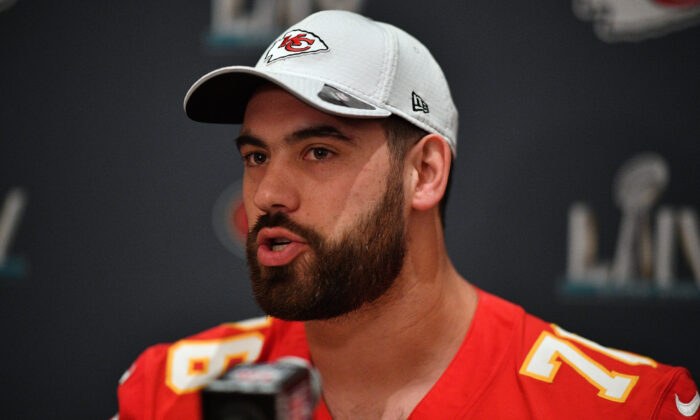 Laurent Duvernay-Tardif of the Kansas City Chiefs speaks to the media prior to Super Bowl LIV at the JW Marriott Turnberry in Aventura, Fla., on Jan. 29, 2020. (Mark Brown/Getty Images)
WORLD

Kansas City Chiefs right guard Laurent Duvernay-Tardif, the first medical student graduate to play in the NFL, has returned to medicine amid the CCP virus pandemic.

Duvernay-Tardif, who just three months ago celebrated Kansas City Chiefs’ first Super Bowl victory in 50 years, is now working at a long-term care facility near Montreal, Canada, in a “nursing role,” according to an article he wrote for Sports Illustrated.

The 29-year-old said he had been following the CCP virus pandemic for some time and had a desire to help so decided to reach out to the health ministry and public health authorities but unfortunately found himself in a “gray area.” While he holds a doctorate in medicine, he does not yet have a specialty and has not completed the residency portion of the program.

“They didn’t know what to do with me, because I don’t have a license to practice—yet,” he wrote. “In the interim, officials briefed me on an almost daily basis, and I used my platform and credentials to relay their messages,” he said, adding that he had tried to reinforce the importance of social distancing to people aged 20 and 29.

However, after checking with the Chiefs, Duvernay-Tardif was cleared to assist medical professionals, and took a “crash course,” learning and reviewing how to put a surgical gown on and all the steps for sanitizing.

“My first day back in the hospital was April 24,” he wrote. “I felt nervous the night before, but a good nervous, like before a game, and I packed everything neatly: scrubs, white coat, extra pens, even a second pair of shoes that I could leave in my locker, knowing they were clean,” he added.

Describing his first day on the front line, the 29-year-old explained: “My shift started at 7:30 a.m. I found out that I would be working for now in more of a nursing role, helping relieve the workers who have already been in place. There’s so much that needs to happen just to visit with every patient—masks donned and hands washed and equipment like gloves and visors tugged on and off and thrown away. I handled a medication cart, making sure to administer the right dosage and in the proper way.”

Duvernay-Tardif said that while he was “drained” after a full day, he was already “looking forward to going back,” and noted that “playing in the Super Bowl vs. heading back to the medical system during a pandemic is totally different.”

“When you’re going in to help it’s more about your duty as a doctor and a citizen,” he wrote. “It’s not the time to be the hero and be impulsive. You’ve gotta do it the right way. You’ve gotta really take this seriously when it comes to washing your hands, not touching anything. I know it sounds silly; it’s simple stuff. But when you’re in a long-term care facility where there are cases, you know for sure you’re going to be exposed if you don’t take those appropriate measures. You know there’s risk involved.”

Duvernay-Tardif is now also serving on the National Football League Players Association task force, working alongside experts to determine when and how the NFL will return for the 2020 season and what safety measures need to be be put in place.

However, he wrote that it was “too soon to say when sports might come back or what it might look like,” adding that while “sport is really important; it’s a connective tissue for society,” it is “not an essential business.”

Confirmed cases of the CCP virus in Canada surpassed 50,000 on Tuesday, with Quebec, the country’s hardest-hit province, reporting 27,757 confirmed cases and 1,682 deaths.