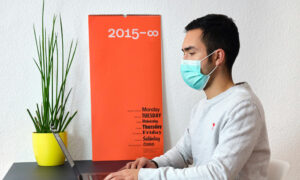 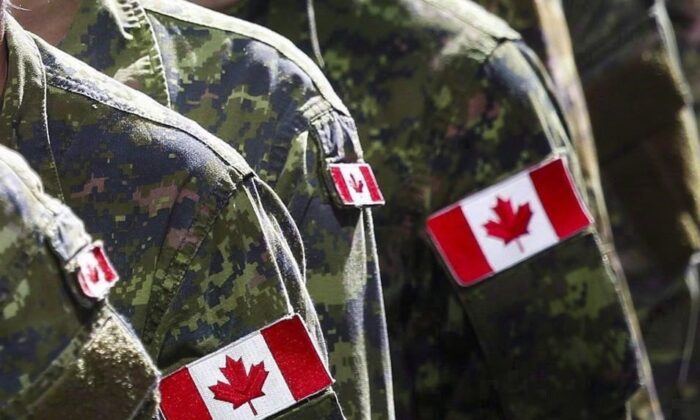 Figures provided by the Canadian Armed Forces show it was short about 2,000 regular force members and 5,000 reservists at the end of December. (The Canadian Press)
Canada

OTTAWA—The Canadian Armed Forces is dealing with a shortfall of several thousand troops as the COVID−19 pandemic forces the military to curb the training of new recruits.

Canada’s military is expected to have 68,000 fulltime members and 29,000 part−time reservists in uniform at any given time to conduct the numerous missions assigned to it here and overseas.

But figures provided by the Canadian Armed Forces show it was short about 2,000 regular force members and 5,000 reservists at the end of December.

The military cites one reason for the shortfall: only about a quarter of the expected number of new recruits was actually able to get trained after the pandemic forced the closure and other changes to training camps.

Spokesman Maj. Travis Smyth says the military has been able to meet its current obligations at home and abroad despite the shortfall, but that it is too early to tell what the potential medium− and long−term impacts could be.

Defence analyst David Perry of the Canadian Global Affairs Institute says the seriousness of the shortage will depend on how long it lasts, and that it underscores the need for the military to increase its diversity in recruitment.