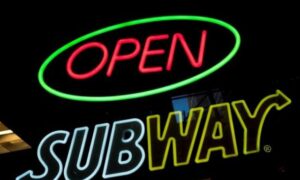 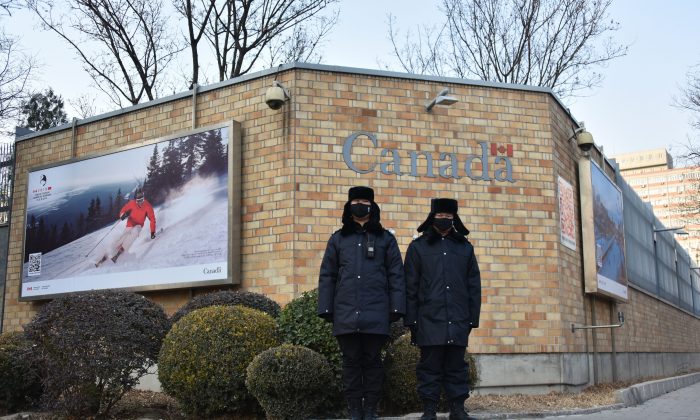 A Canadian man has reportedly been detained in China on allegations of fraud.

The South China Morning Post, citing local media, says the 61-year-old Canadian is accused of trying to defraud an unnamed entertainment company out of C$375 million.

The newspaper says the man, whose full name is not given, allegedly tried to use fake papers to transfer the money from the company’s account to an account in Hong Kong.

Global Affairs Canada didn’t immediately respond to a request for comment on the matter, but the latest arrest comes in the midst of testy diplomatic relations between the two countries.

Two Canadians, Michael Kovrig and Michael Spavor, have been detained in China since December for allegedly endangering national security.

Their arrests came shortly after Canadian authorities in Vancouver arrested Meng Wanzhou, a senior executive with Chinese firm Huawei Technologies, who is wanted by the United States on fraud charges.

On Jan. 26, it was announced Prime Minister Justin Trudeau had fired John McCallum as Canada’s ambassador to China after he twice weighed in on the high-stakes extradition case.

Another Canadian, Robert Lloyd Schellenberg, received a death sentence for a previous drug-smuggling conviction, a harsher penalty than the 15 years of imprisonment he’d already been given.