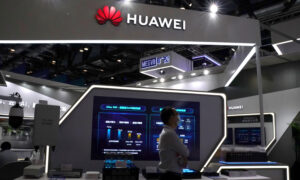 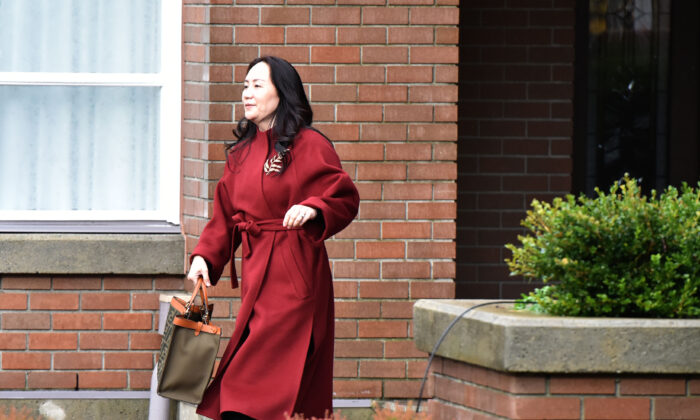 Canadian government lawyers are concerned about “witness safety” for a retired RCMP officer living in Chinese territory who has refused to testify in Huawei executive Meng Wanzhou’s case.

Defence lawyer Richard Peck revealed earlier this week that Ben Chang, a retired RCMP officer, had informed Meng’s lawyers and the Crown that he will not give testimony in the B.C. Supreme Court, reported CBC News.

Chang did not provide specific reasons for his decision, but documents filed this summer suggested concerns for Chang’s safety.

The direct reference of “witness safety” was found in a spreadsheet that summarized an Oct. 3, 2019 phone conversation between Chang and a Canadian Department of Justice lawyer, Kerry Swift. The brief is included in the 239 pages of submissions filed ahead of arguments concerning the disclosure of email, notes, and other materials relevant to Meng’s case.

Chang plays a crucial role in Meng’s claims that United States and Canadian officials violated her rights in the process of collecting evidence to bring her to U.S. court on charges of bank fraud.

In 2019, RCMP Sergeant Shamile Sharma contacted Chang in regard to his interactions with the FBI.

In a Sept. 17, 2019 email to Gibb-Carsley, Sharma wrote: “Retired Staff Sergeant Ben CHANG was contacted in Macua [sic] this morning and he confirmed that although he had a initial conversation with FBI Legat John SGROI in December 2018 about general details concerning the [Meng] file there was no furtherance of any evidentiary information (to wit, seized electronic devices / the make + model or serial number, etc.).”

Defence lawyers accused Chang of sharing passwords of Meng’s electronic devices with the FBI, which they say is a violation of her rights and constitutes an “abuse of process,” and as a result, the U.S. extradition request should be overturned.

In an affidavit, Chang said he “believes” the FBI requested “identifying information from the electronic devices seized from Ms. Meng.”

The United States had accused Meng of misguiding multiple financial institutions, including HSBC, to provide services to Huawei Technologies Co. Ltd., which led the banks to violate U.S. sanctions on Iran.