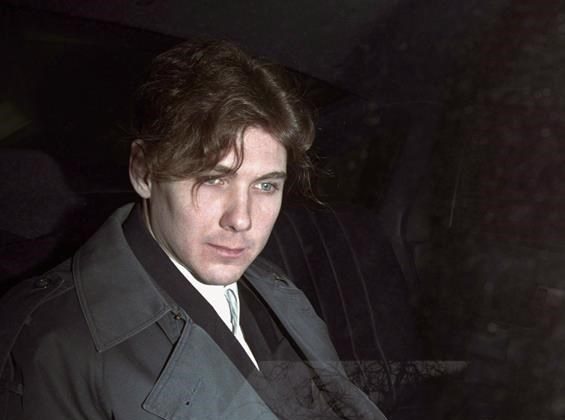 NAPANEE, Ont.—Notorious killer and serial rapist Paul Bernardo will not face trial on one count of weapons possession after the Crown withdrew the charge on Oct. 5.

Authorities accused the maximum−security inmate of possessing a “shank”—consisting of a screw with a pen as a handle—in prison in February.

The Crown says the charge was withdrawn because there was no reasonable prospect of conviction.

The 54−year−old Bernardo had said he wanted to get the trial done before a parole hearing scheduled for later this month.

Also known as the “Scarborough rapist,” Bernardo was convicted in 1995 of the first−degree murders of two teen girls and numerous sexual assaults.

He was labelled a dangerous offender and was not to be eligible for parole until he had served 25 years since his arrest in southern Ontario in early 1993.