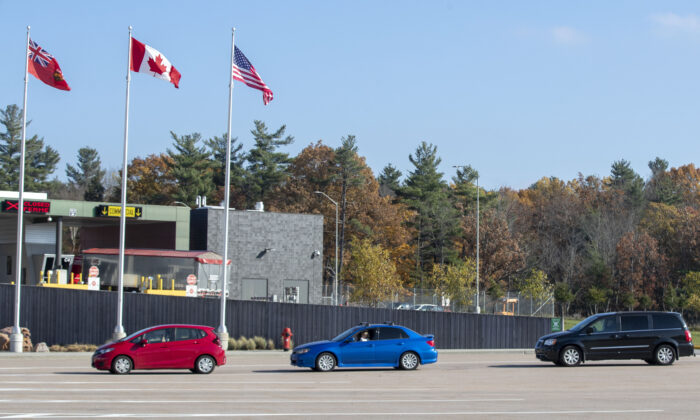 A federal judge has denied three U.S. citizens refugee status in Canada in a case that spent six years on appeal.

“There is a heavy burden on a party who is attempting to rebut the presumption the United States is capable of protecting them,” Justice Ann Marie McDonald of the Federal Court wrote in documents obtained by Blacklock’s Reporter.

“Protection offered by a state need only be adequate and does not have to be perfect.”

A federal appeal board had previously granted refugee status to a mother and two children, all U.S. citizens from Michigan, who arrived in Ontario in 2016.

The woman claimed to be fleeing an ex-husband, though evidence showed that she was wanted on a U.S. warrant for alleged child abduction, according to Blacklock’s Reporter.

The Refugee Appeal Division said “the United States could not provide them with adequate state protection” and that the three were “refugees and persons in need of protection.”

They were “fleeing to safety” from Michigan, the court was told.

McDonald quashed that decision, sending the case back to immigration authorities for further review.

“Even with local police failures this does not amount to a lack of state protection,” a court document reads.

Canada’s acceptance of refugee claims from U.S. residents have been repeatedly protested by opposition MPs.

“There is no such thing in people’s minds, mine included, as a refugee from the United States. It’s just not there,” then-Conservative MP Larry Miller said at a House of Commons immigration committee hearing in 2017.

Under a 2004 Canada-U.S. treaty, the Safe Third Country Agreement (STCA), individuals entering Canada at official land border crossings are ineligible for making refugee claims. Such claimants are to be returned to the United States unless they meet one of the exceptions provided in the STCA, such as an exception involving family members or unaccompanied minors.

A federal judge struck down that treaty as unconstitutional in a 2020 case, which is pending a final Supreme Court of Canada decision, according to Blacklock’s Reporter.

The legal challenge was brought on behalf of Syrians, Ethiopians, and El Salvadorians, including those who lived in the United States for years before trying to claim refugee status in Ontario and Quebec.