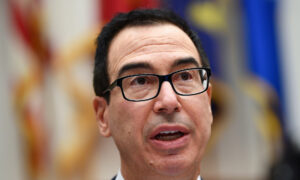 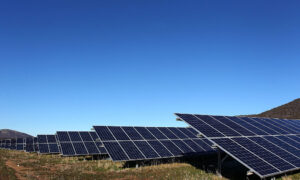 Thousands of Jobs Could Be Created in Large-Scale Renewable Energy and Processing of Organic Waste.
0 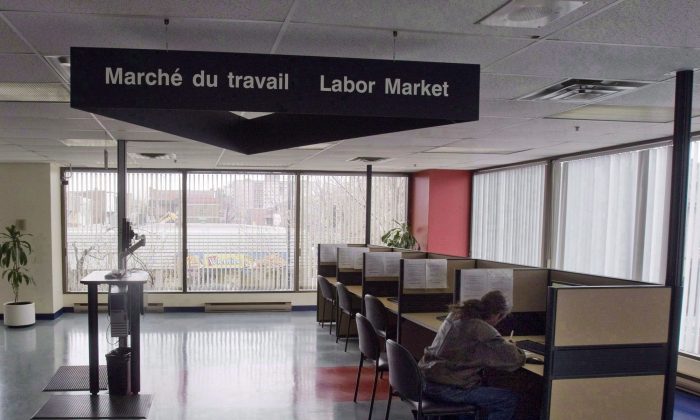 A man looks through jobs at a Resource Canada office in Montreal. (The Canadian Press/Ryan Remiorz)
Economies

Canadian employers are showing a larger appetite for hiring new staff, but whether applicants are ready to go back to work remains uncertain.

Data from Indeed Canada this week shows the national average for job postings had the smallest gap in year-to-year levels since the early days of COVID-19.

New postings were down 17 percent from a year ago, an improvement from a 23 percent decline only a week earlier and an overall low of 66 percent in April.

While job opportunities have improved in nearly all sectors, hiring has been particularly strong in construction and retail. Sectors that have been hit harder by COVID-19 such as sports and the restaurant industry still have a wider gap in job postings than the overall average, according to the data.

“The public health situation and its economic spillovers continue to change on a daily basis,” said Brendan Bernard, economist at Indeed Canada. “While no provinces have fully closed the gap in total postings compared to last year’s trend, progress has been made across the country.”

“As has been the case throughout the pandemic, job posting trends are closer to 2019 levels in smaller provinces than larger ones.”

Prince Edward Island led the way in increased job postings, according to Indeed Canada, with a 36 percent increase as of July 17; with Saskatchewan increasing 24 percent, New Brunswick at 21 percent, and Quebec at 15 percent.

“It’s a shame considering how well we’ve been doing,” he said. “But the reality is that revenue-wise, the food service industry hasn’t levelled out yet and their growth hasn’t been enough to hire people yet.”

Jeffrey said programs such as Manitoba’s Job Restart Program are helpful to get people off emergency benefits, but “if there’s no profit or revenue to support such programs, it’s a situation where people have to run businesses as lean as possible.”

Bram Strain, president and CEO of the Business Council of Manitoba, said a variation will be seen as the economy recovers within sector-to-sector hirings.

“It’s a positive sign when employers need more employees even if it’s nowhere near what those levels once were,” he said.

“From what I’ve been hearing from the businesses I represent, it’s good news with most recalling staff,” he added. “But for minimum-wage sectors, those factors aren’t necessarily the same.”

Loren Remillard, president and CEO of the Winnipeg Chamber of Commerce, said increased job postings are a “great indicator for a normalizing economy.”

“Whether people will return back to work isn’t necessarily something we can tell from this data,” he said. “But I can certainly say we’ve seen increased consumer confidence and people feel much safer now returning back than they did before.”

“Any growth is good growth during a pandemic.”