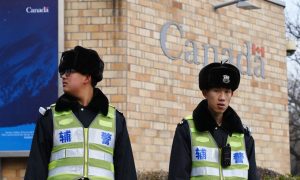 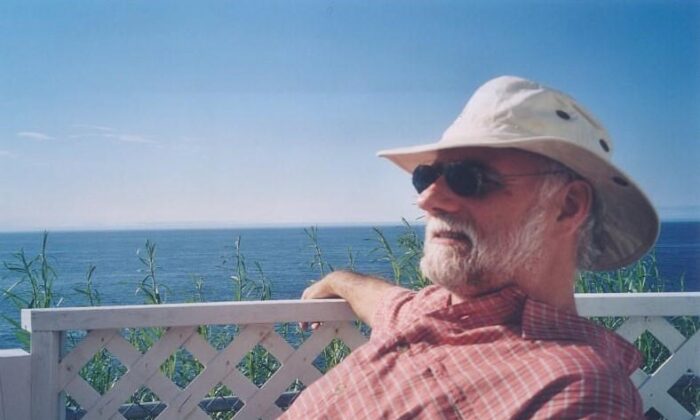 André Gauthier is shown in a handout photo. (The Canadian Press/HO-Detained in Dubai)
Canada

MONTREAL—A Canadian geologist who spent six years in and out of jail in Dubai after allegedly uncovering fraud in a gold company was released last week and is home in Quebec City.

André Gauthier said today in an interview his ordeal was long and difficult but he never lost faith he would be exonerated.

The 67-year-old says he was first arrested in 2015 after he alerted authorities in the United Arab Emirates to irregular dealings in gold-trading company Gold AE.

He and his lawyer, however, say he was made a scapegoat in the $30-million fraud case after the real perpetrators left the country and the company’s investors filed complaints against him.

U.K.-based lawyer Radha Stirling credits the Canadian government for making a sustained diplomatic effort to free her client, as well as Gauthier’s family for lobbying tirelessly for his release.

She said today in an interview the charges against Gauthier have all been dropped but many of the real perpetrators of the fraud have not been brought to justice.