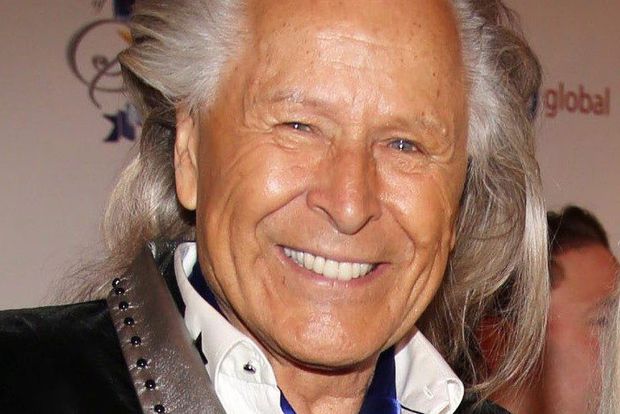 WINNIPEG—Authorities in the United States say Canadian fashion mogul Peter Nygard has been indicted on nine charges including racketeering and sex trafficking.

A news release from the United States Attorney’s Office for the Southern District of New York says the charges arise “out of a decades-long pattern of criminal conduct involving at least dozens of victims in the United States, the Bahamas, and Canada, among other locations.”

The release was issued on behalf of Audrey Strauss, the acting U.S. attorney for the southern district of New York, William F. Sweeney Jr., with the FBI’s New York office and Dermot Shea, commissioner of the New York City police.

Nygard was arrested in Winnipeg on Monday under the Extradition Act and is appearing in court this afternoon.

The U.S. authorities allege that over 25 years, Nygard used his fashion company’s influence, as well as its employees and funds, to recruit and use women and girls for his sexual gratification and the gratification of his friends and business associates.

“Nygard frequently targeted women and minor-aged girls who came from disadvantaged economic backgrounds and/or who had a history of abuse,” the indictment alleges.

“He controlled his victims through threats, false promises of modeling opportunities and other career advancement, financial support, and by other coercive means, including constant surveillance, restrictions of movement, and physical isolation.

“Nygard forcibly sexually assaulted some of his victims. Other victims were forcibly assaulted by Nygard’s associates or drugged to ensure their compliance with his sexual demands.”

Nygard founded his fashion company in 1967 in Winnipeg, where it grew from a partial stake in a women’s garment manufacturer to a brand name sold in stores around the world.

He stepped down as chairman of his company after the FBI and police raided his offices in New York City in February.

The U.S. attorney notes that none of the allegations against Nygard has been proven in court.

The 79-year-old has denied similar allegations in a class-action lawsuit currently on hold in the U.S., blaming a conspiracy caused by a feud with his billionaire neighbour in the Bahamas.

“We are encouraged that a small measure of justice for Peter Nygard is finally developing,” Greg G. Gutzler, a lawyer for the women, said in a statement Tuesday.

“We are relieved that some measure of accountability is hopefully forthcoming, but we would be remiss if we did not state that this is something that should have been done decades ago.”

There were signs in the summer that the investigation against Nygard was progressing in the U.S.

The class-action lawsuit was put on pause in August by a judge in the U.S. District Court for the Southern District of New York.

Reasons for the stay in the suit were sealed. However, the court docket said it resulted from a government motion that named three federal prosecutors.

The Department of Justice and the U.S. Attorney’s Office for the Southern District of New York did not respond to a request for comment at the time.

The women are asking for a trial by jury and are seeking yet-to-be-determined damages.

In court filings earlier this year, Nygard argued the New York court does not have jurisdiction to hear the lawsuit.

Two of Nygard’s sons also filed a separate lawsuit against him this month claiming they were statutorily raped at his direction when they were teens. The sons say Nygard arranged for a woman to have sex with them. Nygard has said through his lawyer that he was shocked by the allegations and categorically denied them.

That lawsuit alleges Nygard’s sexual predation is an “open secret’’ at his companies.