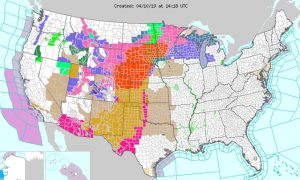 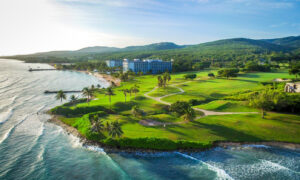 Where to Go This Winter to Escape the Cold
0 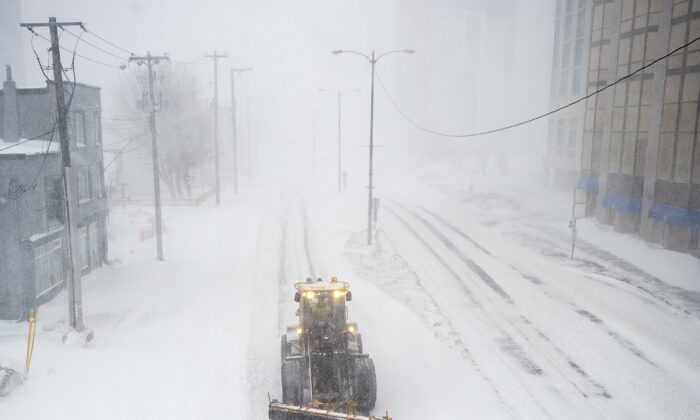 A snowplow clears a path in St. John’s during a state of emergency as blizzard conditions descend on the Newfoundland and Labrador capital on Jan. 17, 2020. (Andrew Vaughan/The Canadian Press)
Canada

Most parts of Canada are going to experience “frigid and frosty” temperatures this winter, said the Canadian Farmers’ Almanac upon releasing its 2021 winter forecast.

“Preparing people for the unexpected is more important than ever,” Farmers’ Almanac editor Peter Geiger said in a press release.

According to the Almanac, eastern provinces like Newfoundland, Nova Scotia, Newfoundland and Labrador, New Brunswick, and Prince Edward Island will experience an unseasonably mild winter. However, in the second week of January and February, the Maritimes could experience the worst of the winter, especially with possible snow blizzards.

For Canadians who prefer snowy winters, the Almanac advised they should travel to western Quebec and Ontario where “snowier-than-normal conditions” are predicted. It also forewarned of the possibility of heavy snow in the two provinces during the second week of January.