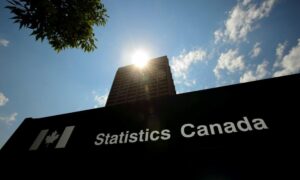 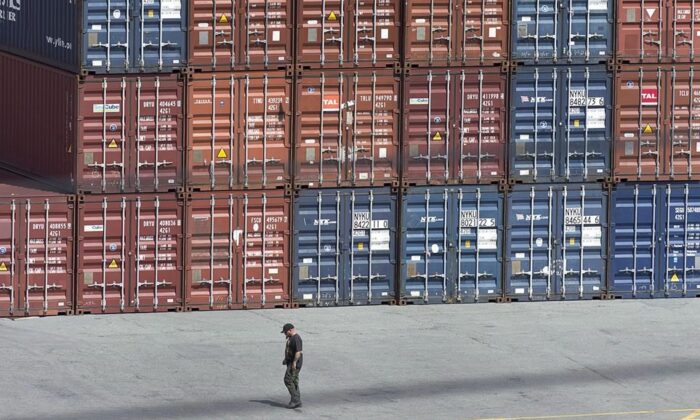 OTTAWA—The Canadian economy posted its worst showing on record in 2020 as the COVID-19 pandemic swept across the country, shutting down businesses and putting millions out of work.

The drop for the year was due to the shutdown of large swaths of the economy in March and April during the first wave of the COVID-19 pandemic that crushed the economy.

Since then, economic activity has slowly and steadily grown.

That was higher than expected, with financial data firm Refinitiv’s average economist estimate at 7.5 percent.

However, despite the better-than-expected result for the quarter as a whole, December eked out a 0.1 percent increase, which followed a 0.8 percent increase in November.

Statistics Canada noted that total economic activity in December was about three percent below the pre-pandemic level in February 2020.

Looking ahead to January, Statistics Canada said its early estimate was for growth in the economy of 0.5 percent.

It said wholesale trade, manufacturing and construction sectors led the increase, while retail trade fell to start the year.