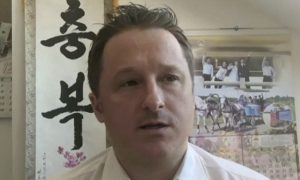 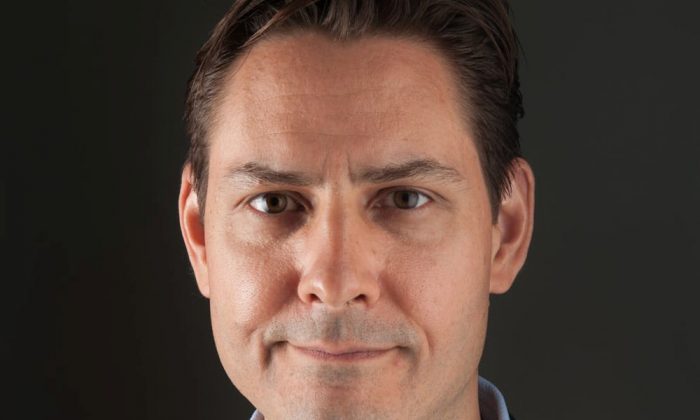 Canadian consular officials in China were again able to visit Michael Kovrig on Jan 10, according to Global Affairs Canada.

Kovrig, a former Canadian diplomat who now works as an adviser to the International Crisis Group, and entrepreneur Michael Spavor have been detained in China for over a month for allegedly endangering national security.

Both men have had consular access at least twice now, with Spavor receiving a consular visit on Jan. 8. The families of both men continue to receive consular services, Global Affairs said.

Canadian MP Michael Cooper, who is in China as part of a legislative delegation, said it was encouraging that Spavor was granted the consular visit, and said the delegation has spoken with their Chinese counterparts about the matter.

“In the course of meetings that we had with Chinese officials, we conveyed the position of the government of Canada, which was to call for the immediate release of Mr. Spavor and Mr. Kovrig, and to emphasize the fact that it is unacceptable that Mr. Spavor and Mr. Kovrig, up until the last few hours, were more or less unable to access consular services, were denied access to a lawyer, or are in conditions that are completely unacceptable,” Cooper said in a phone interview from Shanghai.

Kovrig and Spavor were detained shortly after Canada arrested Chinese telecom Huawei executive Meng Wanzhou in early December on an extradition request from the United States. She is alleged to have defrauded several U.S. banks in misrepresenting company payments from Iran.

The United States has until the end of January to make its formal extradition request. Meng, who was released on bail in Vancouver, will return to court on Feb. 6.

Canadian Prime Minister Justin Trudeau and U.S. President Donald Trump agreed in a phone conversation on Jan. 7 that they would continue to seek the release of the two men, a statement from the Prime Minister’s Office said.

The United States came out strongly on the side of Canada in response to the detentions, and Trudeau thanked Trump for his support. A White House readout of the call described the detentions as “unlawful.”

Other countries that have spoken out in support of the detained Canadians and the rule of law include the U.K., Australia, France, Germany, and most recently the Netherlands, Latvia, Lithuania, and Estonia.

On Jan. 9, Trudeau also thanked Donald Tusk, president of the European Council, “for the EU’s clear statements on the arbitrary detention of the two Canadians in China.”

“They underlined the importance of respecting international norms and standards and judicial independence,” a statement released by the Prime Minister’s Office said.