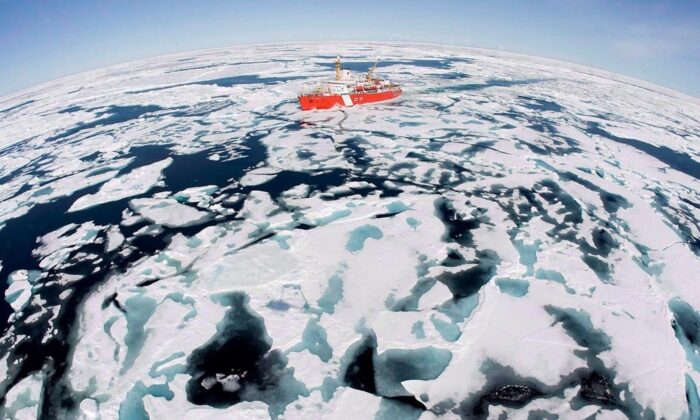 The Canadian Coast Guard is adding another ship to its fleet.

The federal government announced today that it is purchasing a second-hand icebreaker for $45 million to make sure the coast guard has enough ships.

The coast guard’s existing icebreaker fleet is extremely old and seen several breakdowns in recent years, with the arrival of new replacements still years away.

The Canadian Press has previously reported on the impacts of that aging fleet, including disruptions to search-and-rescue efforts, ferry services, and Arctic resupply runs, as well as millions in lost navigational buoys.

The government says it is buying the light icebreaker from New Brunswick-based Atlantic Towing Ltd. and it will travel from its home port in Turkmenistan to a new temporary home in Prescott, Ont., by the end of the year.

The $45-million cost does not include refurbishments, and the government says bidding on a contract to configure the icebreaker to the coast guard’s needs will be launched next year.