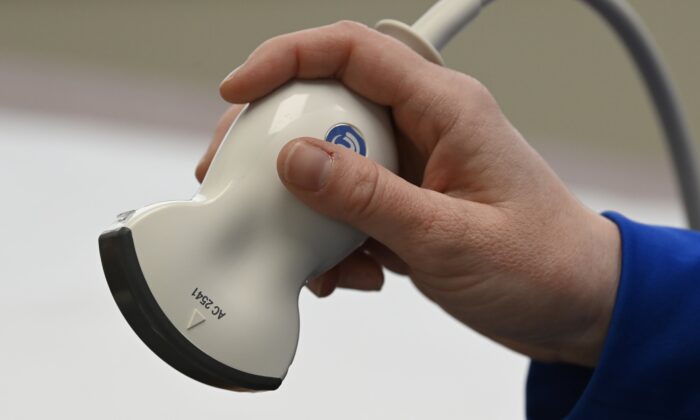 An organization that provides legal defence and liability protection for Canadian doctors is raising the possibility that those who choose to provide abortion services to Americans may be subjected to legal action from certain jurisdictions in the United States.

The Canadian Medical Protective Association (CMPA), a non-profit that advises and assists physicians facing legal issues, says doctors have been calling them to ask about the implications that will arise if they provide abortions for patients coming from the United States.

“The CMPA is aware that some states are contemplating legislation that would potentially allow for criminal charges and civil legal actions to be brought against healthcare providers who provide abortions to residents out of the state (even where the care is delivered outside of the state),” the association said in a press release issued on July 5.

“If this legislation is implemented, physicians in Canada who provide abortions for American patients from states where abortion is illegal and where such legislation exists could face criminal charges/civil actions in the U.S.”

On June 24, the U.S. Supreme Court struck down Roe v. Wade, a case involving an abortion law in Mississippi. Roe v. Wade had largely enabled abortions up to 24 weeks of pregnancy across the United States for nearly 50 years. The overturning of Roe returns regulation of the procedure back to the states.

The CMPA said given that several states have already taken steps to restrict access to abortion, it is possible that some American patients will seek the service in Canada.

The association also told members that they are eligible for assistance if legal action brought against them originates in Canada, but not if it arises across the border.

“We therefore encourage you to consider whether you need to obtain additional liability protection for medico-legal matters brought in the U.S. if you wish to provide this service to American patients coming to Canada,” the release said.