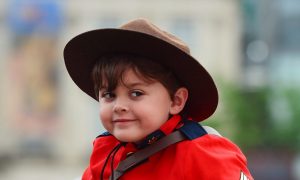 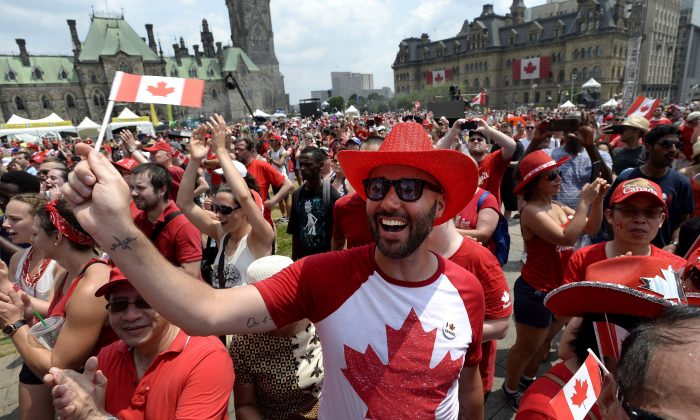 Canada Day and the Importance of Our National Identity 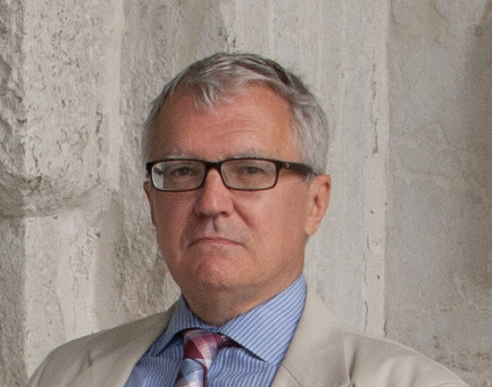 On July 1, 1867, the British North America Act came into effect and three British colonies in North America became “One Dominion under the name of Canada.” It was anticipated, and promptly came to pass—except for Newfoundland, which didn’t join Canada until 1949—that the three other British colonies in North America would join Canada and the unorganized British territory to the West and North would come under the Dominion’s jurisdiction. It was seen as the founding of a vast new country, larger in territory than the United States, with a bright future.

In the 1960s, grumbling began that “Dominion” was not a French word, or easily translated into French—though it is in my 1970 Petit Robert French dictionary, correctly defined—and that it had a colonial or British air that was unsatisfactory. Even before the name of the holiday was officially changed, July 1 began to be called “Canada Day.”

Most countries have a national holiday and mostly they are named after something specific besides the country itself. July 4 in the United States is Independence Day. July 14 in France is Bastille Day. Some kind of independence day is perhaps the most common national holiday. It is a day to celebrate what, under the light of history, makes the country what it is.

The official change from Dominion Day to Canada Day roughly coincided with and invited what post-modern theory calls the “interrogation” of what Canada is—and why it should be celebrated.

Nationalism is now widely judged a bad thing. There are those who say Canada is a “post-national state.”

If Canada is a post-national state, what do we celebrate on Canada Day? The state? A formal legal structure, which may or may not be serviceable and performing satisfactorily? Something like the West Northern Region Central Administrative Authority?

What about the people who live in Canada? To celebrate them we should have to conceive the people who live in Canada in some way together, as a community, “a people,” even a nation. But that is forbidden by the idea of the post-national state. The sharpest expression of the idea of a post-national state is the novelist Yann Martel’s characterization of Canada as a great hotel to stay in. Canada Day would be something like “Holiday Inn Day”—a promotional event laid on for those who happened to be staying there on the day.

So on Parliament Hill in Ottawa on July 1 there will be a big celebration with parties, bland pop music, and fireworks, and everyone will be invited to come. Most will be Canadian citizens, but there will also be permanent residents, on the way to citizenship or hanging back for one reason or another, people here on student or other visas, and people just passing through. There will be almost as many citizens abroad as permanent residents here, many of them people who just “checked in” for a few years and think only that Canada’s is a great passport to have.

The celebrations will include “an Algonquin blessing of the grounds,” for if Canada is a post-national state it includes numberless First Nations whose racially defined “nations” are sacrosanct. They are now ritually thanked at most public events for accommodating the rest of us.

First Nations aside, references to history, to what we have accomplished together, and how we came together are generally avoided on Canada Day—and most other days of the year. Canada’s history would appear to be mainly a log of wrongs done to one group or another, for which Justin Trudeau has presumed to apologize. On behalf of whom? Not himself. For it is a sub-text of his apologies that he would never have done anyone the wrongs he apologizes for. His “certain idea of Canada” is only of a recidivist malefactor that had the presumption to think of itself as a nation.

Along with Canada Day, Canada retains the forms of nationhood while rejecting the content. The ahistorical flag dreamt up in 1965 is idolized. Much attention has been given to the national anthem’s English text to assure that it is impeccably correct, while the unchanged French text still proclaims Canada the land of “our ancestors.”

The blank that has been made of Canada can be filled by what Liberal politicians call “Canadian values.” Though these are propounded as universal values, they are somehow supposed to be especially dear to those who are in Canada and supremely assured by Liberals when they are in control of the Central Administrative Authority. How this came to be is inexplicable except by our history, but we are denied that.

But we are indeed a free country, and whatever they may do on Parliament Hill on July 1, Canadians wherever they are can remember how we came together in history knowing who we were, and welcomed millions and asked them to join with us, how we achieved great things together and, for all our human failings, are a humane nation.

John Pepall is a writer in Toronto. He is the author of “Against Reform,” a critique of proposed reforms to Canada’s political institutions published in 2010. He has written on politics, history, law, and the arts for various publications.