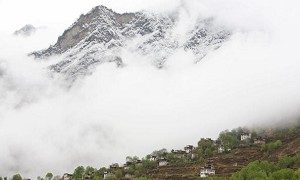 Culture of Tibetan People in Danba
0 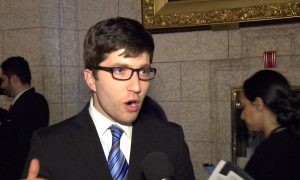 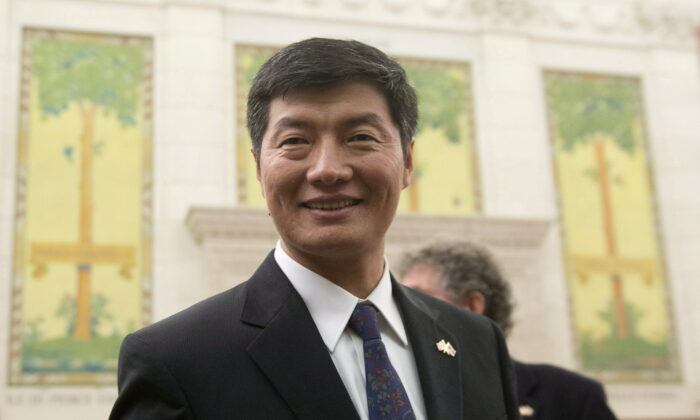 The Special Committee on Canada-China Relations (CACN) unanimously passed a motion in support of the Sino-Tibetan Dialogue on Tuesday before Parliament was prorogued.

The motion  calls for talks between the Central Tibetan Administration (CTA) and the People’s Republic of China (PRC) with the intention of allowing Tibet to exercise genuine autonomy within the PRC’s constitution.

The motion was initially proposed by Conservative MP Garnett Genuis on Aug. 6, when CTA president Dr Lobsang Sangay testified before the CACN.

Sangay recommended the committee to support a middle-way approach, a policy that allows genuine autonomy for Tibet while being part of the PRC’s constitutional framework. In order for that to happen, he said, a dialogue between the representatives of the Dalai Lama and the PRC must take place.

He also compared the recent national security law imposed by Beijing on Hong Kong and the unity laws in Tibet.

“All this is taking place primarily because the Chinese government has imposed, like Hong Kong, security laws, unity laws. These are used to undermine the freedom of the Tibetan people.”

Sangay further urged the Canadian government to join its democratic allies and pressure the Chinese regime to respect the human rights of the Tibetan people, Uighurs, people of Hong Kong, Taiwan, and East Turkestan.

The committee voted to adjourn the motion on Aug 6. Since then, the Canada Tibet Committee and the Office of Tibet in Washington, D.C., led Tibet groups and associations in Canada to lobby for all-party support.

The motion will be brought to the House of Common after the prorogation ends on Sept. 23.