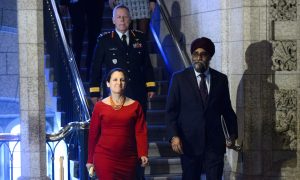 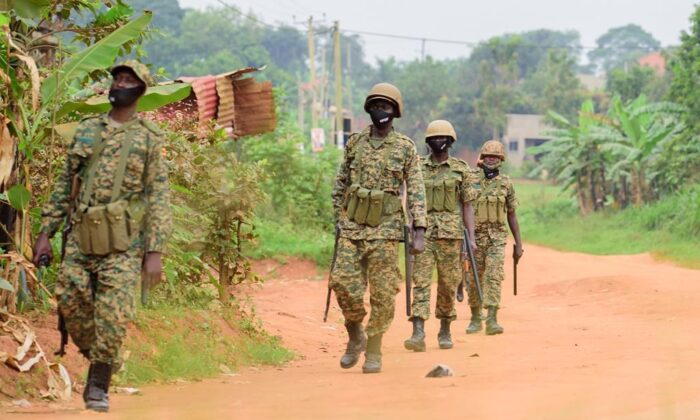 Canada Calls for Ugandan Opposition to Be Set Free, No Plans to Cancel UN Mission

OTTAWA—The federal government says it is “deeply concerned” about the political situation in Uganda, but that it has no plans to stop deploying a Canadian military aircraft to the country to help UN peacekeeping missions.

The African nation has been on edge following presidential elections last week, with longtime Ugandan President Yoweri Museveni declared the winner over the weekend.

Security forces have since put the main opposition leader Robert Kyagulanyi, a popular singer better known as Bobi Wine, under house arrest after he rejected the election results as fraudulent.

Ottawa says it is concerned about restrictions imposed by Ugandan authorities during the election, and that opposition figures need to be set free and investigations should be launched into reports of election violations.

It also says there are no plans to stop the occasional deployment of a Canadian military plane to Uganda in support of UN peacekeeping efforts in the region.

The government says that is because the arrangement, which involves transporting troops and equipment from the central Ugandan city of Entebbe to different UN missions in Africa, is with the UN and not the Ugandan government.