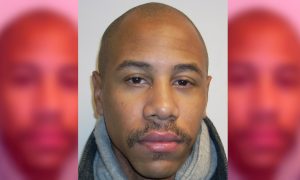 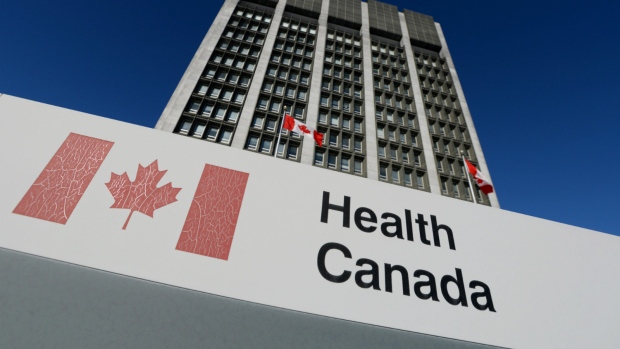 A sign is displayed in front of Health Canada headquarters in Ottawa on Jan. 3, 2014. (Sean Kilpatrick/The Canadian Press)
Canada

Federal regulators have approved the first HIV self-test in Canada in a long-awaited move that experts have called critical to reaching people who don’t know they have the virus.

Canada follows dozens of other countries in greenlighting the technology, which has been endorsed by the World Health Organization as a tool to reduce the number of people with undiagnosed HIV.

The principal investigator of a study that was submitted to regulators as part of their review says the approval of HIV self-testing could “open incredible doors” to increasing access to life-extending treatments and preventing the spread of infection in Canada.

Dr. Sean Rourke, a scientist with the Centre for Urban Health Solutions at St. Michael’s Hospital in Toronto, says he’s working with community organizations across the country to launch a telehealth program in January that will distribute 60,000 self-tests and connect people with care.

Rourke says the need for self-testing has become even more important as a recent survey of roughly 300 front-line providers suggests the COVID-19 crisis has cut access to clinical HIV testing services nearly in half.