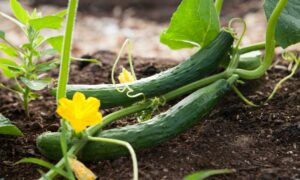 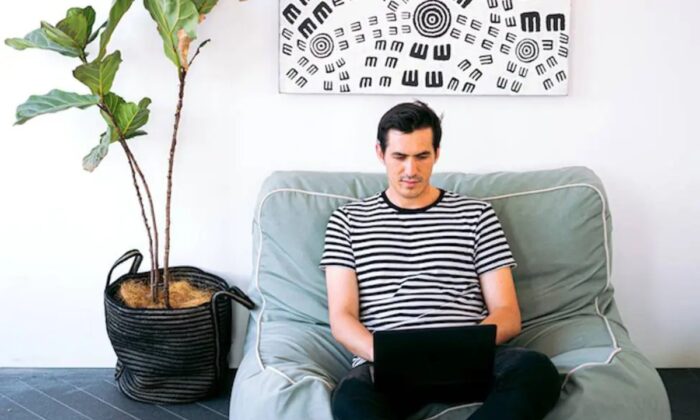 Can You Train Yourself to Innovate?

Growth becomes stagnant. It’s impossible for us to evolve. We don’t improve for the better.

In short, this isn’t good for me, you, and quite frankly the world. But, can you actually train yourself to innovate? Yes, you can.

“Like creativity, there’s a belief that innovative people are just born that way,” writes Anisa Purbasari Horton for Fast Company. But, that’s not exactly true.

Almost everybody [has] innovative traits,” Victor Poirier, a professor at the Institute of Advanced Discovery & Innovation at the University of South Florida told Fast Company. “Some people use them, some people don’t. [I did this research] to make people aware of what traits people do have, wake up dormant traits that they don’t even know they have, and prove the utilization of those traits.”

As listed in Poirier’s research paper, these traits include being able to think abstractly and having a broad and deep understanding of the subject. He also cites curiosity, openness to risk, grit, and dissatisfaction with the status quo.

To become more innovative, Poirier believes that cultivating the traits that already exist in a specific individual can help. In order to teach individuals how to do this, Porier is currently testing and developing different methods.

Have you noticed any of the traits listed in yourself? If so, “you can deliberately seek out experiences to put those traits to use,” adds Horton. “For example, if you think that you possess grit but want to strengthen it, make it a habit to work on a project or goal from start to completion, and be ready to identify alternative paths if your current one isn’t working.”

Use Both Sides of Your Brain

For an imagination to flourish, it needs to be both logical and rational. While, at the same time being unique, thoughtful, and inventive. In fact, Roger Sperry developed his split-brain hypothesis all the way back in the 1960s.

Why does creativity require a whole-brained approach? Because, lateral thinking, aka “thinking outside of the box” is a requirement. Doing so will help you overcome challenges and uncover new solutions to problems.

Another idea would literally be doing things differently. One example would be “mirror writing,” which is where you write letters backward and in reverse order. It was effective enough for Leonardo da Vinci, so it should work for you.

Surround Yourself With Inspiration

Wheter if it’s going for a walk or plastering photos or inspirational quotes on your wall, proudly display items that turn your innovative light on. And, the provocative, the better.

Also, research from the University of British Columbia has found that the color blue ignites innovation. “Through associations with the sky, the ocean and water, most people associate blue with openness, peace and tranquility,” explains Juliet Zhu, who conducted the research. “The benign cues make people feel safe about being creative and exploratory.”

However, to make sure that innovation doesn’t stagnate, frequently replace these items. You don’t have to do this daily. But, it should be often enough to keep things fresh.

Develop a Thirst for Knowledge

Also, cultivate vertical knowledge, which means you’re knowledgeable in a particular area. But, also don’t neglect deep horizontal knowledge. This is where you have a decent amount of knowledge in a variety of areas.

Rarely does innovation occur by itself. Identify an accountability partner with whom you feel comfortable, such as a colleague or friend. But, you also must make yourself accountable to them as well.

When you’ve picked out a “creativity buddy, work somewhere different. Or, try changing up your routines. Brainstorming and bouncing ideas off each isn’t just an effective way to develop new ideas, it’s also fun working with others.

Explain Things Back to Yourself

Let’s say that you just finished a book. Explain what you read to either yourself or another person. The reason is that this allows you to expand on it, as well as reshape it in your own voice.

That may sound elementary. But, it’s an effective way to build on fresh concepts. And, most importantly, solidify and retain knowledge.

Take stock of all of the tasks that you do while on autopilot. Yes, even the most mundane and tedious tasks. After you’ve identified these tasks, consider ways to do them differently—refer back to “mirror writing.”

It’s a simple way to shake up your routine, which will prevent you from getting stuck in a rut. What’s more, this is like teaching an old dog a new trick.

Occasionally, it will work out and you’ll come up easily with a new solution. In many cases, however, things don’t quite work out as you thought they would, so you’ll need to try again.

“Don’t let the fear of failure become an obstacle,” says Richard Branson. “You can create your own luck by opening the door to change, progression and success.”

According to Branson, the most successful businesses found success because they took risks. But, this concept applies to all aspects of life. Whether if it’s running your own company, developing a solution to the single-use plastics problem, or trying to stop forgetting your keys when you leave the house.

But, what if things don’t work out? As Alfred Pennyworth tells Bruce Wayne in Batman Begins, “Why Do We Fall, Sir? So That We Can Learn to Pick Ourselves Up.”

Contrary to popular belief, constraints and parameters actually stimulate creativity. Mainly because they force you to think flexibly and creatively.

To get started, ban a couple of things to see what the implications are. Examples would be banning certain words, resources, or default communication tools. Although there’s a good chance that you’ll end up selecting watered-down versions of your initial suggestions, this exercise will get the innovative wheels spinning.