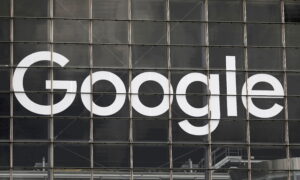 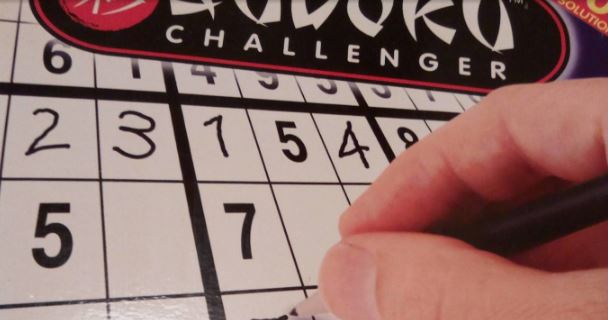 Can You Spot the Problem With This ‘Sudoku Challenge’ Magazine Cover?

A Sudoku book cover has people scratching their heads.

The cover for “Sudoku Challenger: Big 360: includes a basic mistake.

Did you see it?

The hand has just written a 5 in one of the squares–but there’s already a 5 in the block.

According to multiple listings on eBay and book store websites, it typically costs $5-$10.

That’s not the only mistake, apparently.

“Also the random kanji they picked 彩 has nothing at all to do with sudoku(数独). It means hue or color,” noted one Reddit user.