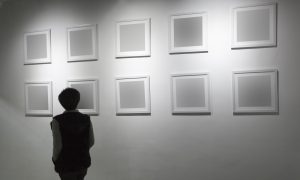 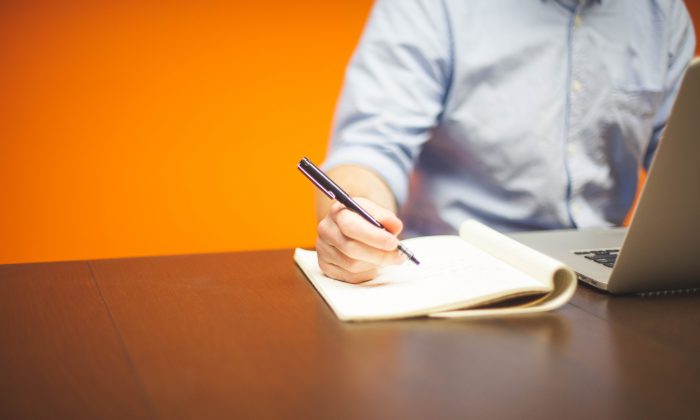 "The difference between the truth and a lie is evidence," says Charles Menifield. "If governments can provide proper evidence to citizens that they are governing well, it can improve the possibility of positive interactions between governments and the people."
Life & Tradition

When citizens have easy and constant access to government information, that’s called government transparency. It’s vital for good governance, and citizens’ perception of the government as trustworthy.

However, many local governments suffer from a lack of transparency.

New research finds that county governments in densely populated urban areas tend to be more transparent on their official websites if their citizens have good internet access.

On the other hand, in counties with large cities where the citizens lack the ability to get online, county governments do not make enough information available to the public.

Charles Menifield, a professor in the University of Missouri Truman School of Public Affairs, believes that government officials should seek to understand their populations’ levels of internet access and how it relates to other social factors in order to find ways to be more transparent to the public, and therefore be perceived as more trustworthy.

“Transparency is important because it improves overall trust in the government and validates that governance to its citizens,” Menifield says. “The difference between the truth and a lie is evidence. If governments can provide proper evidence to citizens that they are governing well, it can improve the possibility of positive interactions between governments and the people.”

Menifield says his study identified many factors that contribute to government transparency and that government officials should understand their population’s demographics, such as minority populations, age, and education level first, before searching for ways to improve transparency.

The researchers found that counties with lower education levels also had lower levels of internet accessibility, or the ability to use the internet on a regular basis. Menifield says that simply increasing internet accessibility in areas like this would not help transparency, as education level is an important factor in whether citizens seek to access government information online.

“For governments to improve transparency in their counties, it really requires a holistic approach that directly addresses the needs of specific areas,” Menifield says. “If a highly educated population in an urban area has low internet access, then improving that access may improve citizens’ abilities to seek government information online.

“However, in a rural, less educated population, governments may want to seek transparency in other ways than online, or search to improve factors like education and income first.”

This study appears in State and Local Government Review.