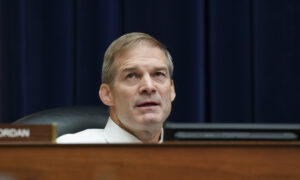 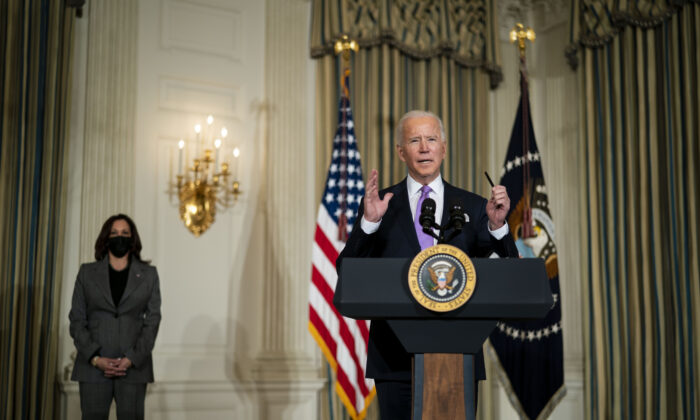 Republican congress members Monday announced the creation of a caucus that aims to raise the awareness of lawmakers about the lack of free speech on college campuses.

Reps. Jim Jordan (R-Ohio) and Kat Cammack (R-Fla.) are teaming up with the Young American Foundation (YAF) to form the Campus Free Speech Caucus, which they say will fight against the “indoctrination” happening in higher education.

YAF was founded in 1960 by William F. Buckley with a mission of ensuring that young Americans “understand and are inspired by the ideas of individual freedom, a strong national defense, free enterprise, and traditional values.”

Speaking to Fox News about the way colleges and universities stifle free speech or opinions that go against the quasi-Marxist critical race theory currently being disseminated in schools, Cammack said, “These are not higher education institutions. These are indoctrination camps.”

“We are going to be holding these institutions accountable and giving these conservative students an outlet where they can bring their stories to us and we can educate our colleagues on the dangers of the indoctrination that is happening on our college campuses,” said Cammack.

Higher education courses that teach critical race theory (CRT), which focuses on “systemic racism” and “white privilege,” are increasingly being offered or required on college campuses throughout American states like California, New Jersey, and Michigan.

CRT is an academic framework used to assess “inequity” in higher education and originated in the 1970s when legal scholars and “anti-racist” activists began exploring what they identified as racism being perpetuated in the laws and policies of the nation.

Offshoots of the CRT model emerged, like the controversial “1619 Project” published by the New York Times, which has been criticized for attempting to rewrite American history as fundamentally racist and disregarding the merits of the nation’s founding documents.

While the Trump administration came out against CRT, the Biden administration has put CRT as its top priority and included “equity”—which emphasizes equality of outcome, rather than equal opportunity—as its focus for all legislation.

“That’s why I issued, among the first days, my whole-of-government executive order that will, for the first time, advance equity for all throughout our federal policies and institutions.” He added, “I will be reaffirming the federal government’s commitment to diversity, equity, and inclusion.

The White House did not immediately respond to the request for comment.

Republicans in Congress have begun to push back against CRT being taught in schools and other government institutions like the Department of Defense, saying the theory is divisive; focuses on skin color, rather than the content of character espoused by civil rights icon Martin Luther King; and is factually false.

Jordan said that taxpayer dollars should not go to schools that push this agenda and teaches students to hate the United States, whether those are colleges or K-12 institutions.

“It’s most drastic on college campuses as [Cammack] points out and that’s why we’re forming his caucus to push back and stand up for the Bill of Rights, for the Constitution, and most importantly, for your free speech rights under the First Amendment,” said Jordan.

The caucus’s goal is to raise awareness about the lack of free speech on campuses among local and federal legislators by highlighting students’ experiences. Jordan and Cammack will meet with YAF leadership and students monthly to learn about the latest attacks on free speech to share with fellow members of Congress.