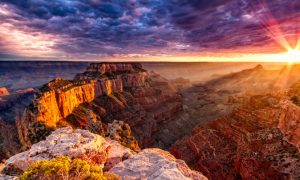 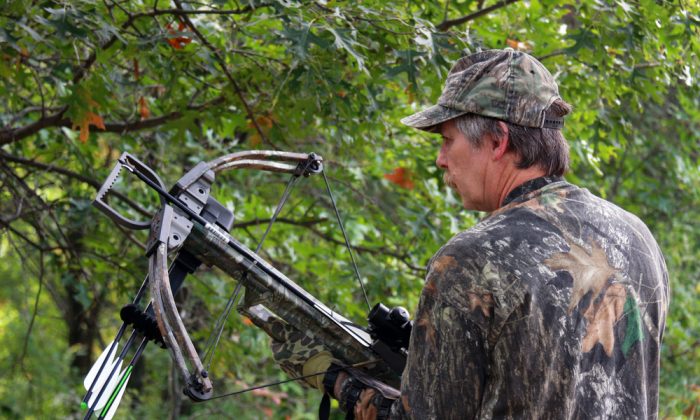 It consists of almost 1 million acres of boundless natural beauty, but the Olympic National Park in Washington State can also be treacherous. Visitors to the park, the site of the only temperate rain forest in the contiguous 48 states, face dangers posed by everything from the wildlife, to inclement weather, and avalanches—but they usually make it out alive.

For Christopher Boysen, 54, a camping trip last month to the park became his demise—in a very unusual way.

Boysen was found dead at a campground on February 4 after going on a camping trip alone. His trip came at a time when the region had been experiencing a long stretch of unseasonably warm and dry weather for the winter months.

The county coroner announced on Thursday that the cause of death was an arrow from a crossbow straight to Boysen’s head. Though Boysen owned a crossbow, officials said there was no evidence to suggest a suicide and that his case remains under investigation.

Boysen’s sister, Kimberly Boysen, told the Peninsula Daily News that until the final cause of death is determined and she is given a death certificate, she legally can’t do anything with his ashes. She said investigators are trying to determine whether his death was a homicide, suicide, or simply a horrible accident.

The Olympic National Park website has multiple prominent warnings for visitors about more typical dangers that they might encounter, including powerful tides along 73 miles of coastline. Less savvy explorers could find themselves trapped by the rising tide after going through areas only passable at low tide. Strong winds can make the tide even higher and stronger.

Hikers, who tend to go deeper into the park and often climb through the mountains, are also at great risk. The expanse of land is so vast and the forest so thick that in some areas hikers who go missing just stay missing forever.

In December, a lengthy search was called off for one such hiker: 60-year-old Jim Griffin.

There are also stories with happy endings, though, including some who are discovered by the park’s search and rescue team and others who find their way out on their own.

Last September, a 64-year-old man by the name of Kelly Hall went missing for four days and 20 searchers including dog teams could find no trace of him. He eventually turned up at a park ranger station, completely unharmed. He told park rangers he had taken a few wrong turns in the fog and rain of the forest, but managed to re-route himself back to safety.

*Image of a hunter via Shutterstock.