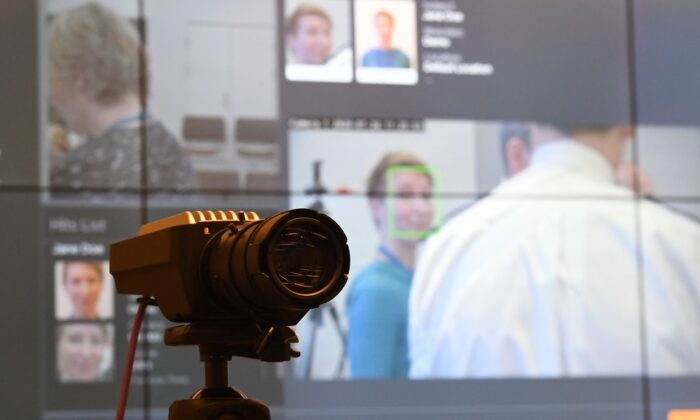 On his first day in the job the new Commissioner of the Metropolitan Police, Sir Mark Rowley, has received a letter from 14 campaign groups urging him to stop using facial recognition technology in London.

Facial recognition software was first trialled in London in 2018, when Cressida Dick was commissioner, and has become increasingly popular as a law enforcement trial.

The Met began operational use of Live Facial Recognition in 2020 and in January this year, during an LFR exercise in central London arrested four men—including a 32-year-old wanted on an extradition warrant in relation to drugs offences and a serious assault.

But Liberty, Big Brother Watch, Black Lives Matter UK, and 11 other groups wrote an open letter to Rowley demanding to an end to what they say is “privacy-eroding, inaccurate and wasteful technology.”

The letter says: “During observations at deployments, Big Brother Watch has witnessed multiple false positive matches, which have led to innocent individuals being forced to prove their identity to police officers. If the use of this technology becomes more widespread, these incidents will become commonplace, resulting in further injustices and increased public mistrust of the Met.”

They claim 87 percent of the alerts generated by LFR are “misidentifications”, and they said examples included a French exchange student who had only just arrived in the country.

The Met, which uses a different formula for calculating misidentifications, says false alerts account for less than 0.08 percent of cases.

Silkie Carlo, director of Big Brother Watch, said: “Public trust in the police has collapsed in the capital and is being further damaged by the Met’s repeated use of Orwellian facial recognition technology which is both useless and highly invasive.”

She said: “These Minority Report-style cameras have done absolutely nothing to reduce high rates of violent crime but risk putting our police on a par with those in surveillance states like China and Russia. They have no place in a democracy.”

The row over facial recognition comes as the BBC airs the second series of a critically-acclaimed television drama, The Capture, which predicts a dystopian future where CCTV cameras can be hacked by the security services and hostile countries, like China, to cover up crimes or frame people with false evidence based on facial recognition and voice recognition software.

David Campbell Bannerman, a former Conservative MEP for the East of England, wrote on Twitter: “The premise on this BBC drama ‘The Capture’ is scarily feasible: the manipulation of data such as CCTV images to remove—or add—participants, and even false TV interviews from reconstructed film; under what the drama calls ‘correction’. Facial recognition is already in play.”

On its website, the Metropolitan Police says: “LFR is not a ubiquitous tool that uses lots of CCTV cameras from across London to track every person’s movements. It is a carefully deployed overt policing tactic to help locate a limited number of people the police need to find in order to keep London safe.”

A Met spokeswoman told PA work was continuing to see if the algorithm the force used was less accurate for certain groups of people.