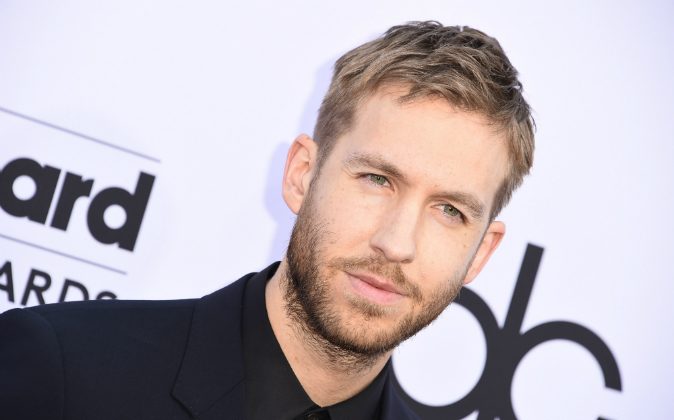 Calvin Harris Thanks Fans For Support After Car Crash

Calvin Harris has taken to social media to update fans on his health status after a brief hospitalization following a May 20 car accident.

“Thank you so much for your messages and sorry to any disappointment I caused with the show cancellations,” Harris wrote on Twitter. “I’m feeling lucky and very grateful [right now].”

According to Harris’s Facebook page, the musician was heading to the airport for a scheduled performance at Omnia Nightclub when he was involved in a car crash.

TMZ reported, “Calvin was a passenger in a Cadillac SUV at around 11 PM when a VW Bug convertible driven by a 16-year-old girl crossed the center line, crashing into his vehicle.” Harris sustained facial lacerations as a result of the accident and was forced to cancel additional shows.

“Adam [Richard Wiles] is still recovering from the injuries sustained in the car accident last Friday,” a statement read on Harris’ Facebook page on May 26. “Unfortunately, as a result he will not be able to perform in Las Vegas at Hakkasan tonight, 5/26 and Omnia tomorrow, 5/27. He has asked us to pass on his apologies to everyone who was due to attend the shows and hopes to be back to his normal schedule soon.”

Of the relationship, “I’m just taking things as they come,” the “Bad Blood” singer said in a 2016 cover interview with Vogue.

“I’m in a magical relationship right now. And of course I want it to be ours, and low-key … this is the one thing that’s been mine about my personal life.”