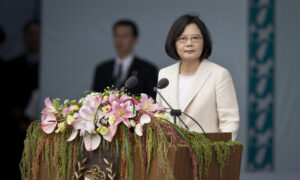 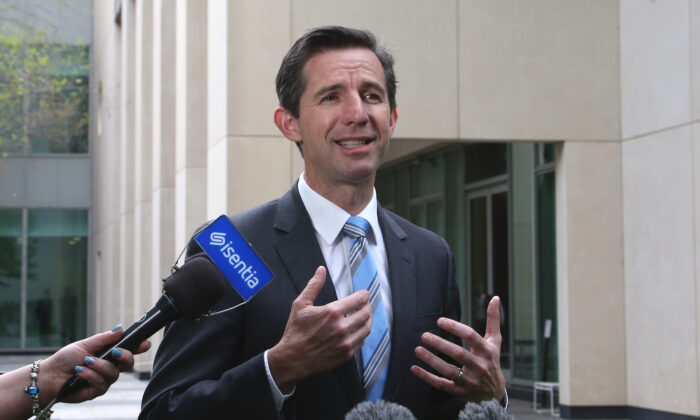 To achieve this, Tourism Minister Simon Birmingham is urging state and territory leaders to use a common national approach to define COVID-19 hotspots in a way that allows people to move around the country again.

“We are seeing many, many jobs being lost across the country and they will continue to be lost in our travel and tourism sector, and many lives disrupted, especially in cross-border communities …” Birmingham told reporters on Sept. 1.

His comments come as Premier Anastacia Palaszczuk announced the same day that Queensland’s borders would remain closed for another month.

However, Birmingham told ABC Radio’s Fran Kelly that Commonwealth health officials have been looking at how hotspots can be used as a means to facilitate greater movement of people across Australia without jeopardising health outcomes.

He urged state and territory leaders “to not be close-minded” but instead engage in evidence-based approaches.

“I find it incredibly disappointing that a premier like Annastacia Palaszczuk would be so closed-minded to even looking at the evidence and rule it out before she has seen it,” he said.

Prime Minister Scott Morrison has signalled the federal government will go it alone on the new definition if the states don’t sign up.

He has floated the Danish traffic light hotspot system, which uses yellow to highlight open borders with cases fewer than 20 for every 100,000 residents in an area.

“It’s not national, and it is not a cabinet,” the Labor leader told 4BC radio.

“Scott Morrison chairs these meetings and the premiers tell each other what they’re going to do. Then he goes out and has a press conference and announces it.”