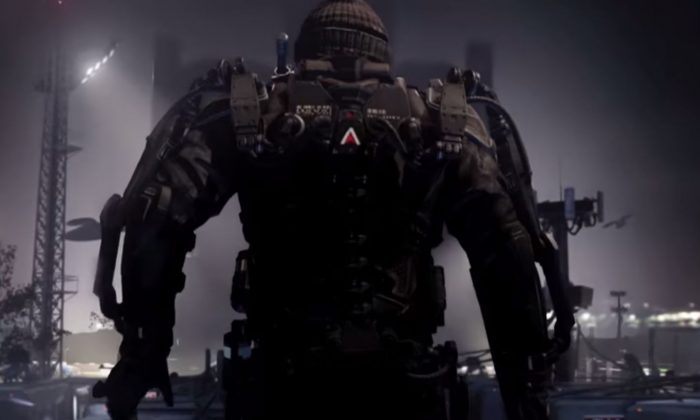 Call of Duty: Advanced Warfare; is the Game a ‘New Era’ for COD? (With Trailer)

A trailer for Call of Duty: Advanced Warfare was released this week, showing of the future of combat.

Sledgehammer Games co-founder Glen Schofield talks about the weapons and technology in the game.

“The ‘future tech’ in the game is actually based on technology that we see today, and we’ve taken it further,” he said. “That’s one of the things about Call of Duty, it’s gotta be relatable, it’s gotta be believable. But we are taking it to an extent that makes it also fun and new.”

The game takes place 40 years in the future but the weapons are designed to feel more realistic, the developers have said.

Schofield described the process of making the game.

“We looked back at the history of Call of Duty, and I don’t know if you remember when Modern Warfare came out, for those of us in the industry who weren’t at Activision at the time, it really blew us away,” he told OXM.

“To us it really ushered in a new era of Call of Duty,” he added. “It puts you in the shoes of a Tier 1 soldier, in the Middle East – it was realistic, the sound, the audio, the look of it was just unbelievable. We wanted to try and capture that same feeling in this game.”

“The full three years gave us the time to develop the technology, to focus on the creative, to do the research, to really maximise the experience, and again to push this new generation, to get every last ounce of horsepower out of it, and not to be in any way constrained by tech or in terms of ideas, by the previous generation of hardware,” he said.