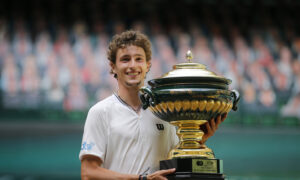 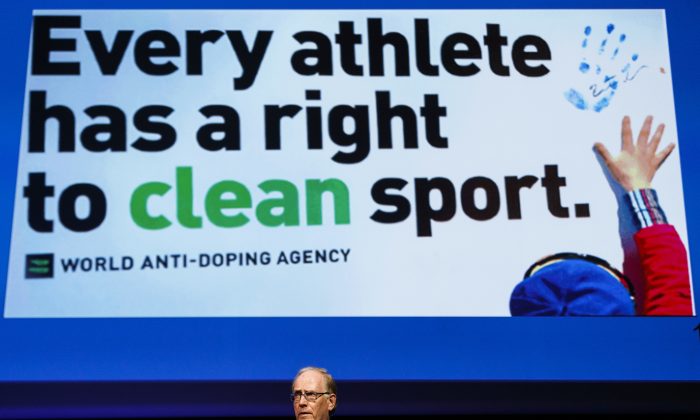 Call for Athlete Rights Charter in Fallout of Russian Doping

WADA athlete committee chairwoman Beckie Scott says “athletes are frustrated and are asking that their ‘rights’ with respect to clean, fair sport be recognized and protected.”

WADA says its athlete panel worked on the proposal after two investigations revealed widespread doping and cover-ups in Russian track and field and other sports, including at the 2014 Sochi Olympics.

Athletes in some sports have challenged governing bodies to be tougher reacting to findings from the WADA-appointed investigations.

At a WADA conference in Lausanne, athlete representatives said priorities included “the right to compete on a level playing field, the right to access education, privacy protection, legal representation.”