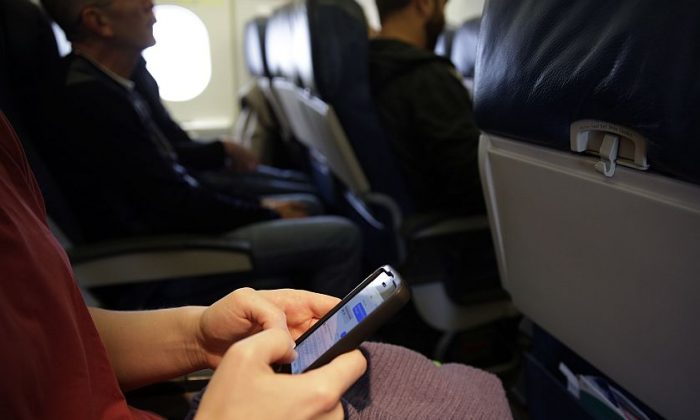 Call 999 to Charge Cell Phone? Nope, Rumor Is Not True

A rumor that calling 999 can charge a cell phone is just that–a rumor–and not true.

The rumor has become a burden to emergency operators in the United Kingdom and several other countries in which 999 is an emergency number.

The Derby Shire Police said that it is a “completely untrue” myth.

“We have received several silent 999 calls recently which have turned out to be people who are trying to get more charge on their phone,” it said in a statement, adding that every call they recieve takes up “valuable time which could be spent dealing with a real emergency.”

A department representative added to the Daily Mirror: “We’re appealing to anyone who hears this myth to ignore it and not waste their time or the time of emergency service personnel.”

A spokeswoman for the Bedfordshire Police also addressed the issue, saying that the myth has been circulating for some time.

“Calling 999 for anything other than an emergency or a non-police matter puts additional pressure on resources, ties up an operator and wastes valuable time that could be better spent helping genuine callers possibly in a life-threatening situation,” the spokeswoman told ITV in a statement.

“The only way to boost a mobile phone battery is to use a charger.”