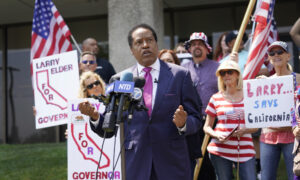 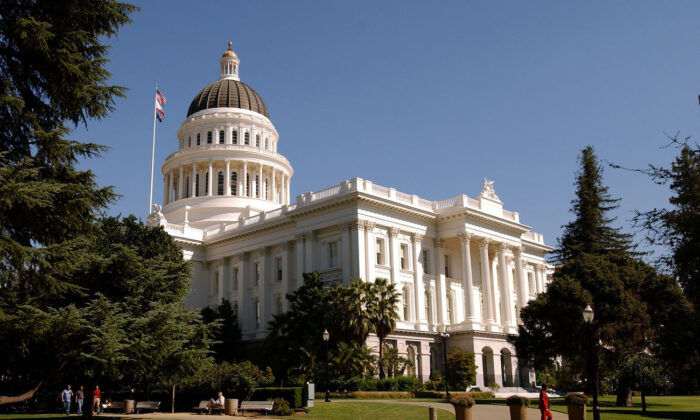 Although not as fraught with tension as last year’s 2020 COVID sessions, on Aug. 16, the California state Legislature returns for its hectic last four weeks. Most years, about 1,000 bills are passed, with the governor signing about 700 of them.

The last day bills can be passed is Sept. 10. Although not directly related, the vote on recalling Gov. Gavin Newsom is just four days later, on Sept. 14. All bills must be signed or vetoed by Oct. 10.

The following are some of the bills, giving a flavor to what is being considered:

Senate Bill 2 was introduced by Sen. Steven Bradford (D-Gardena) and Senate President pro Tempore Toni G. Atkins (D-San Diego). It would make it easier “to decertify peace officers who are found to have engaged in ‘serious misconduct.’” Democrats crafted the bill as a response to national concerns over police misconduct following the killing of George Floyd in Minneapolis last year.

Republicans object to the bill. “I have concerns with the make-up of the decertification board,” said Sen. Rosilicie Ochoa Bogh (R-Yucaipa). “I am a strong believer in fair treatment and due process under the law in our country, which is why I do support a decertification process, but having only 2 of 9 members who understand the perspective of law enforcement and can provide valuable insight, creates a system that lacks proper balance.”

It passed the Senate and will be considered in the Assembly.

Senate Bill 262 was introduced by Sen. Bob Hertzberg (D-Los Angeles) and Sen. Nancy Skinner (D-Berkeley). It would “require bail to be set at $0 for all offenses except, among others, serious or violent felonies, violations of specified protective orders, battery against a spouse, sex offenses, and driving under the influence.”

According to Hertzberg, the bill “will end unnecessary pretrial incarceration and eliminate the bail industry’s unjust profiteering by ensuring that one’s liberty and constitutional right to the presumption of innocence are not dependent on their wealth.”

Opponents of the bill bring up the fact that just last November, 55 percent of statewide voters rejected Proposition 25, which also would have eliminated cash bail. Senate Republican Leader Scott Wilk of Santa Clarita said, “Democrats doubled down on an idea rejected by voters and already proven to be dangerous to our communities.”

The bill passed the Senate and will be considered in the Assembly.

Assembly Bill 367 was introduced by Assemblywoman Cristina Garcia (D-Bell Gardens). It would mandate menstrual products to be provided, free of charge, to students from grades 6 to 12 in K–12 public schools and to students in Cal State and the community colleges. The University of California and private schools would be encouraged to do the same, but not required to do so.

State law requires that mandates on local governments be reimbursed by the state. According to an analysis by the Senate Appropriations, the cost to the state would be $2 million for the initial implementation, then $1.3 million every year thereafter.

The bill was written mainly in response to the government of Turkey not recognizing the Armenian genocide a century ago. The districts of both senators include large Armenian populations.

The bill passed the Assembly and will be considered in the Senate. Earlier this year, following resolutions by the U.S. House and Senate, President Joe Biden declared April 24 Armenian Remembrance Day. He said, “The American people honor all those Armenians who perished in the genocide that began 106 years ago today.”

The last three bills are a package to reform the troubled Employment Development Department. When COVID hit in March 2020, causing massive unemployment, EDD wasn’t prepared and was swamped with so many applications that the unemployed sometimes had to wait months to be helped.

Senate Bill 58 was introduced by Wilk and Sen. Melissa Hurtado (D-Sanger). It would prohibit the EDD from sending out Social Security numbers by mail, unless they’re replaced by a “unique modifier” or the number’s last four digits.

Senate Bill 39 was introduced by Sen. Shannon Grove (R-Bakersfield), the previous Republican leader. It would require the Department of Corrections and Rehabilitation to provide inmates’ Social Security numbers to the EDD “for the purposes of preventing payments on fraudulent claims for unemployment compensation benefits.”

This has been a massive problem for the state. During a January conference call, Julie Su, secretary for the California Labor and Workforce Development Agency, which runs EDD, said, “Of the $114 billion in unemployment paid by California since March, approximately 10 percent has been confirmed as fraudulent. An additional 17 percent of the paid claims have been identified as potentially fraudulent,” ABC 7 News reported.

That pencils out to $11.4 billion confirmed and a potential total of 27 percent being fraud, or $30.8 billion.

Su said, “There is no sugar coating the reality; California did not have sufficient security measures in place to prevent this level of fraud.”

Senate Bill 232 was introduced by Sen. Jim Nielsen (R-Tehama). It would implement recommendations made on Jan. 26, 2021, by California Auditor Elaine M. Howle in her report on EDD.

These include the EDD implementing a “process for tracking and analyzing the reasons why unemployment insurance claimants call for assistance” and “a plan for assessing the effectiveness of its fraud prevention and detection tools.”

All three EDD bills earlier passed the Senate and will be taken up by the Assembly.