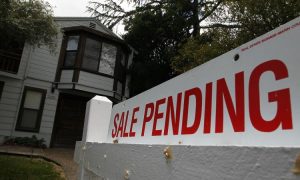 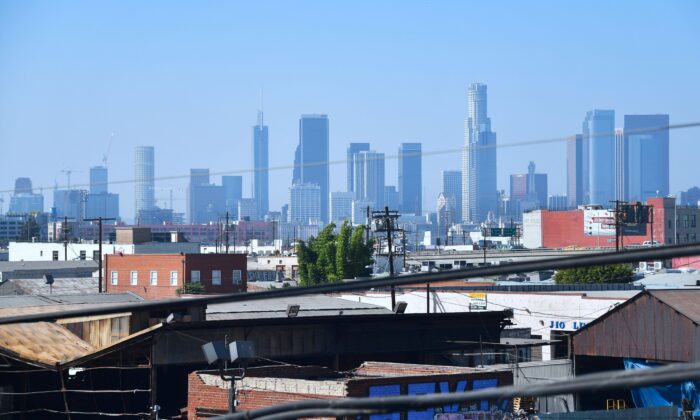 State legislators need to get serious about solving the housing supply shortage, says the California Association of Realtors.

“As all signs show California’s housing affordability and availability crisis worsening, our state’s leaders must prioritize improving supply as the solution because our future depends on it. Simply put, it’s time to get serious on housing supply,” C.A.R. President Jared Martin said in a recent media release.

Earlier this year, the Los Angeles-based organization representing more than 200,000 real estate professionals, launched an initiative called “Let’s Get Serious on Supply,” urging lawmakers to back policies that will increase housing construction in the state.

“California’s leaders must respond with real solutions before it’s too late and our children are left without the housing options they deserve. C.A.R. stands ready to work with lawmakers and Gov. Gavin Newsom to advance policies that deliver a brighter housing future for all Californians,” Martin said.

Martin acknowledged “some meaningful progress” has been made, but said more aggressive policies are needed. He called on lawmakers to pass Senate Bill 50, which was introduced by Sen. Scott Wiener (D-San Francisco) in December and became stuck in the Senate Appropriations Committee in June.

SB-50 would offer incentives and waive some zoning laws in “jobs rich” and “transit rich” high-density areas of California cities. It would prevent many cities from banning the construction of multi-story apartment buildings near public transit routes and scrap zoning rules that restrict new housing to single-family homes.

C.A.R. Vice President of Public Policy Sanjay Wagle said that C.A.R. co-sponsored SB-50 because “it encourages the construction of much needed workforce housing units where they are needed most—near job centers and transportation corridors.”

“You want companies that attract middle class, middle-income workforce, but if they can’t afford homes that makes it very difficult,” Wagle told The Epoch Times. “We’re still hopeful that next year SB-50 will pass.”

Even with a strong economy, more than a third of Californians can’t afford to buy a home, according to C.A.R. statistics. Despite low mortgage interest rates, increasingly more Californians are struggling to come up with down payments to buy homes, which have more than doubled in price since the beginning of 2009, when the housing market crashed. In August, the state median price of a home in California reached more than $617,410, setting a new record high and amounting to increase of $337,400 over the last decade.

The American Dream of home ownership is slipping away from California’s middle class because of soaring home prices fueled by a dearth of affordable housing, Wagle said.

“The high costs we have reflect that there’s not enough housing. It’s simple economics of supply and demand,” he said.

On the campaign trail, Newsom promised to make housing affordable again. And, in his Jan. 7 inaugural address, he called for a “Marshall Plan” on affordable housing, bold action on the homeless crisis, and vowed to build 3.5 million new housing units by 2025.

“The governor’s estimate is not necessarily wrong, but getting there is obviously very difficult,” Wagle said.

Two years ago, Newsom wrote in a blog: “I realize building 3.5 million new housing units is an audacious goal — but it’s achievable. There is no silver bullet to solve this crisis. We need to attack the problem on multiple fronts by generating more funding for affordable housing, implementing regulatory reform and creating new financial incentives for local jurisdictions that produce housing while penalizing those that fall short.”

In Newsom’s first budget, more than $2 billion was allocated for housing and homelessness causes, including $650 million for shelters and emergency rental assistance. But, throwing taxpayers’ money at the problem hasn’t fixed the homeless problem—at least not yet.

California is on track to issue permits for less than 90,000 new housing units this year—a drop from 104,000 in 2018—and only half of the amount state housing officials estimate are needed to meet current housing demands and keep up with projected population growth, according to the Public Policy Institute of California.