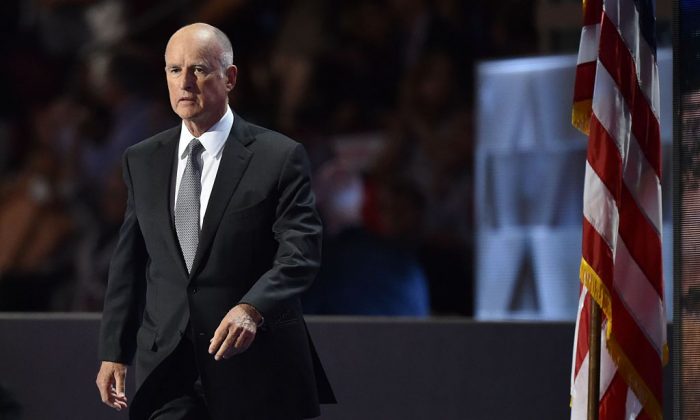 Californians Who See Animals in Hot Cars Can Break a Window

SACRAMENTO, Calif.—Californians who see an animal trapped in a hot car can now break a window to set them free without fear of prosecution under a bill signed over the weekend by Gov. Jerry Brown.

Rescuers can break into the car as long as there is no other way to free the animal, for instance if the animal appears to be in peril, the car is locked and law enforcement is not arriving quickly enough.

The rescuer must stay at the scene until law enforcement respond to the situation.

The bill was introduced after a series of incidents in which dogs died after being left in closed cars on hot days.