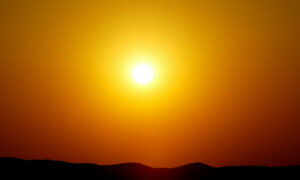 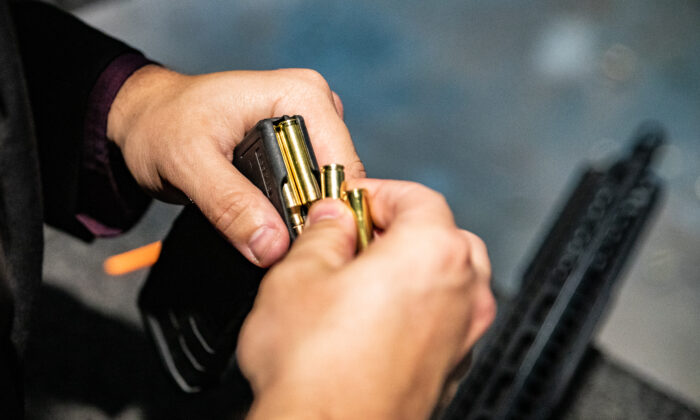 At the last minute, a horrible, pro-crime bill was recently put on inactive status by its co-author, state Sen. Josh Newman (D-Fullerton). Assembly Bill 759 was introduced by Newman and Assemblyman Kevin McCarty (D-West Sacramento). It earlier had passed the full Assembly and three Senate committees.

It would have moved the elections for county district attorney, sheriff, and assessor from the years governors are elected, such as 2022, to the presidential election years, such as 2024. Current incumbents would receive extended six-year terms, lasting until 2024 instead of to 2022.

McCarty explained the rationale: “AB 759 increases political participation in countywide elections that have the most impact on daily lives of California residents. This bill is not an attempt to attack the system—it will ensure that the greatest number of voters weigh in on these positions, which is good for representative democracy.”

The opposition was led by district attorneys (DAs) and sheriffs themselves. “It’s a political power grab by legislators in Sacramento as they are specifically trying to target district attorneys who are in favor of personal accountability and public safety,” said San Bernardino County District Attorney Jason Anderson.

It’s true voters tend to turn out in greater numbers during presidential elections. There’s vast national attention. And even though Democratic presidential candidates now win by two-thirds margins over their Republican rivals in California, people still like to vote for their national leader.

But AB 759 would have led to the election of more radical DAs, such as San Francisco DA Chesa Boudin and George Gascón, the current DA of Los Angeles County—and, weirdly, DA of San Francisco from 2011-19.

These radicals have turned loose convicted criminals and refused to prosecute the perpetrators of supposedly petty crimes, such as shoplifting. The results:

“And in October, the city will begin a highly unconventional (though not unprecedented) solution. The Examiner reports on a pilot program to begin then that will essentially offer high-risk individuals $300 a month to not shoot anyone, or be shot themselves.”

KGO in May: “Neighbors near San Francisco’s Palace of Fine Arts say car thefts right now may be worse than they’ve ever been. Reported crimes are up in other tourist spots, too … ‘Every single day, more and more car break-ins,” says Neil Kay, who lives in the area.’…

“We checked Larceny theft cases in April at other tourist spots like Lombard Street and the section of San Francisco near the late Cliff House … The 111 cases are actually more than double of what we saw during that same time in 2019.”

“And the trend appears to be continuing. The LAPD reports that in the first 24 weeks of 2021, reports of shots fired were up 48 percent. The number of people wounded by gun violence was up 50 percent. And homicides were up 26 percent. Los Angeles is on track to record 437 murders this year, the most since 2006.”

Both cities have become globally notorious for being populated with thousands of homeless people, who sometimes defecate in public on the city streets.

The solution for these problems has been known for a long time. It’s called the Broken Window Theory, which posits broken windows in an area—and such other things as graffiti-covered buildings and the homeless not being taken care of off the streets—send signals to criminals that crime will not be punished. Conversely, if the windows are repaired, the graffiti removed and the homeless given proper care—then criminals know they will be prosecuted, too.

Rudy Giuliani implemented the theory when he was the mayor of New York City in the 1990s. The policy turned one of the most crime-ridden cities in America into one of the safest. The policy was continued by Mayor Michael Bloomberg in the 2000s. Unfortunately, it was discontinued by the current mayor, Bill de Blasio, who fortunately will be leaving office after the November election.

His likely replacement, Brooklyn President Eric Adams, is a retired policemen who supports both police reform as a member of 100 Blacks in Law Enforcement Who Care, and tough enforcement of the laws to reduce crime. As Boudin and Gascón do not understand, the two goals are not contradictory.

Although minorities need to be assured there will be no racialized police harassment, they also need to be sure their streets are safe. The spikes in crime are not occurring in the gated communities of the wealthy liberals who support Boudin, Gascon, Newman and McCarty.

Although AB 759 is dead for now, it will be coming back. Next year is an election year, so it could have been toxic for some seats. The mid-term elections are also generally tough for the party in power in the White House.

McCarty has won his recent elections with 70 percent of the votes, so his seat is safe. Newman is not up for reelection until 2024. But he was recalled in 2018 before being elected again in 2020.

So AB 759 likely will be put on the back burner until 2023. In the California Legislature, even the worst legislation eventually comes back like a bad penny.