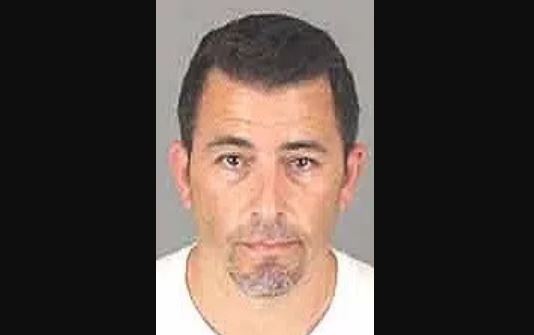 A youth pastor in California has been arrested for allegedly committing multiple lewd acts on juveniles.

Police officers said they received a report of the acts in June that the youth pastor allegedly committed.

Police launched an investigation and uncovered several victims who said they’d been sexually assaulted by Monteiro when they were juveniles, between 1999 and 2017.

Montiero, who lives in Colton, was arrested in Wildomar, reported KABC.

Officials didn’t disclose the name of the church that employed Monteiro, noted NBC.

The Sheriff’s Department spelled the suspect’s name as Montiero and the jail log has it Monteiro.