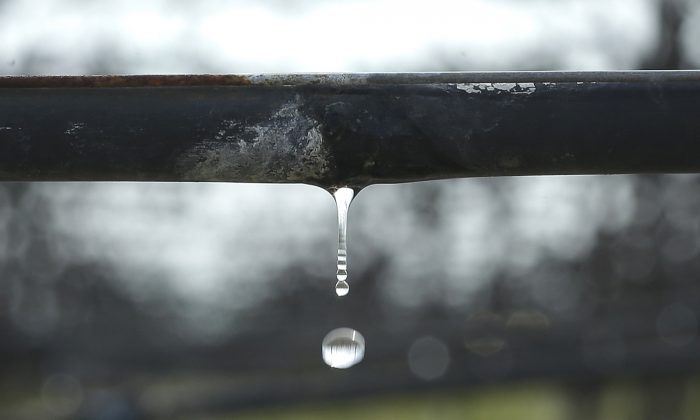 SAN FRANCISCO—Californians are still saving water despite the recent lifting of mandatory statewide conservation, but not as much as they were last year at the peak of the drought, water officials said Wednesday.

The state Water Resources Control Board began lifting the statewide cutback order in the spring after an El Nino weather pattern brought near-normal rain and snow to Northern California.

Water board member Steven Moore stressed on Wednesday that California households and businesses are still using significantly less water than at the start of the five-year drought, even though the state’s population has increased by more than 3 percent since 2013.

“These are promising trends and it’s good to place this in context,” Moore said.

Drier and hotter Southern California, which gets much of its water from Northern California rivers, marked one of the bigger drops in conservation last month, saving 16.9 percent compared to 28.2 percent in the same month last year.

This year’s welcome wet winter filled many state reservoirs, although four-fifths of California remains in drought. State water officials in June turned conservation efforts back over to local leaders, putting them in control of how much water their residents and businesses should conserve, if any.

More than 80 percent of the state’s water districts told the water board earlier this summer that they have adequate supplies to handle continued drought and should not be subject to mandated conservation targets.

Officials continue to urge conservation statewide, however, not knowing if this coming winter will begin to erase the extended drought or plunge the state back into the dry spell.

Water officials say they are monitoring monthly water use figures and may adjust conservation requirements after January.