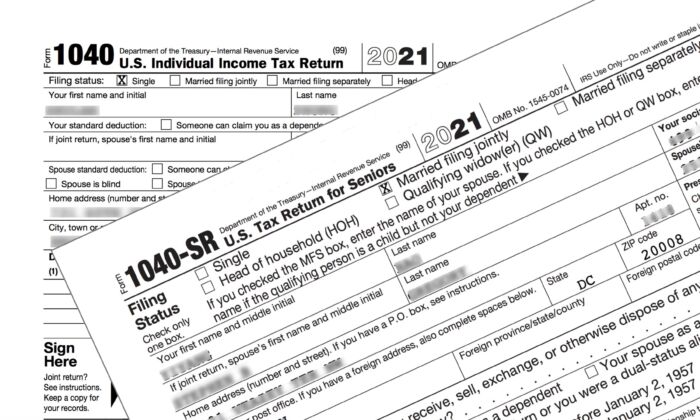 SANTA ANA, Calif.—A Buena Park tax preparer has been ordered by a federal judge to stop assisting anyone in submitting tax returns after it was determined he helped clients claim more than $50 million in bogus refunds, according to the judge’s ruling, which was made public Wednesday.

Federal authorities alleged in a civil complaint that Pineda and his business filed fraudulent tax returns from 2013 through 2020. The tax preparers would add fictitious or ineligible dependents to get higher tax refunds, officials alleged.

Most of the clients were Spanish-speaking immigrants who were unaware of the fraud and did not understand what was claimed, authorities said.

The investigators claimed in the complaint that from 2016 through 2020 the business prepared about 22,340 federal income tax returns with 89 percent seeking refunds that amounted to a total of $51,899,961.

Thom Mrozek, a spokesman for the U.S. Attorney’s Office, said federal prosecutors could not comment on whether there is a criminal probe into the allegations.