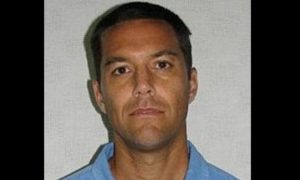 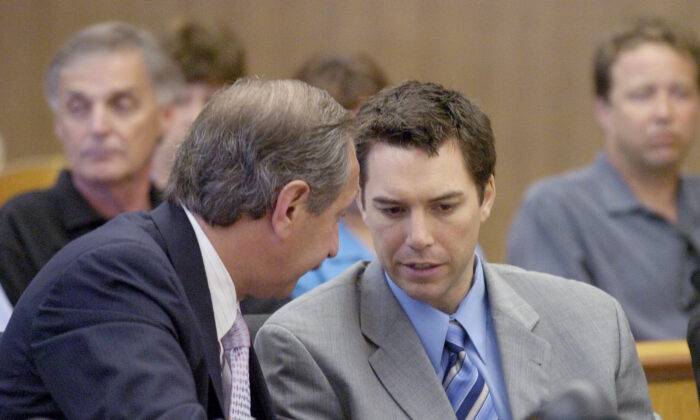 California’s Supreme Court ordered a judge this week to consider overturning the conviction of a man who a jury found guilty in 2004 of killing his wife and unborn child.

A San Mateo County Superior Court judge should consider “why the relief prayed for should not be granted on the ground that Juror No. 7 committed prejudicial misconduct by not disclosing her prior involvement with other legal proceedings, including but not limited to being the victim of a crime,” the California Supreme Court said in its order.

An email sent to Peterson’s lawyer bounced back.

The ruling was in response to a petition for habeas corpus that Peterson filed in 2015.

Juror No. 7 was not mentioned in the petition but the defense made a number of other claims regarding jurors, including that the court improperly discharged some prospective jurors and failed to discharge others who violated rules, including several who allegedly discussed the case.

The jury returned a death penalty verdict in the penalty phase.

California Supreme Court Justice Leondra Kruger, a former Obama administration official who was nominated by Gov. Jerry Brown, wrote in a majority opinion earlier this year that she rejected Peterson’s claim that he received an unfair trial as to guilt and affirmed his murder convictions.

“But before the trial began, the trial court made a series of clear and significant errors in jury selection that, under long-standing United States Supreme Court precedent, undermined Peterson’s right to an impartial jury at the penalty phase. While a court may dismiss a prospective juror as unqualified to sit on a capital case if the juror’s views on capital punishment would substantially impair his or her ability to follow the law, a juror may not be dismissed merely because he or she has expressed opposition to the death penalty as a general matter,” she wrote.

“Here, the trial court erroneously dismissed many prospective jurors because of written questionnaire responses expressing opposition to the death penalty, even though the jurors gave no indication that their views would prevent them from following the law—and, indeed, specifically attested in their questionnaire responses that they would have no such difficulty.”

Laci Peterson’s family hasn’t spoken about either ruling but Nancy Grace, a legal analyst, told “Fox & Friends” after the August decision that the family “is in such pain, devastated.”