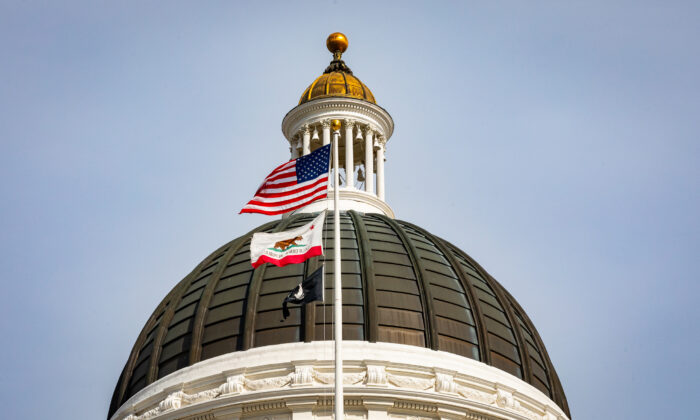 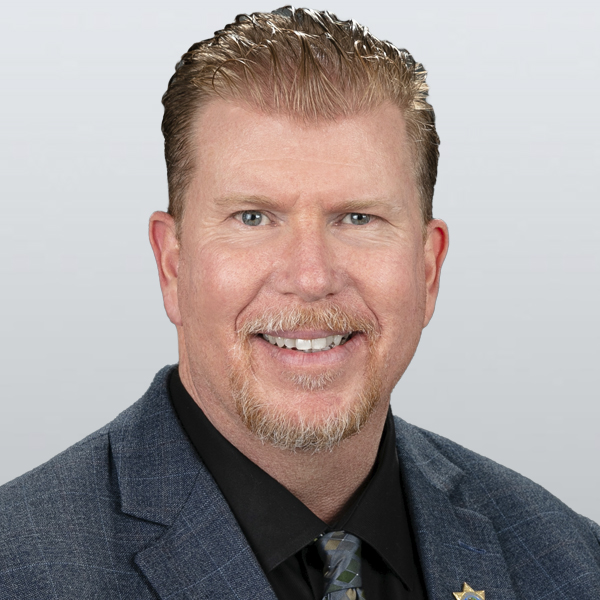 California is in free-fall. We see the signs and symptoms as we go to work, when we see the news, or when we experience personal loss associated with the intentional destruction of our criminal justice system. Citizens can measure the above through the year-over-year increased rates of assault, rape, and murder. It is incumbent on California legislators to use all the tools at their disposal to get crime headed back in the right direction.

On Feb. 15, Senate Bill (SB) 1042 was introduced during the regular California legislative session. The bill, titled simply, “Violent felonies: serious felonies: human trafficking,” was designed to re-classify the crime of human trafficking and include it into the list of California’s Violent and/or Serious Felonies via a modification of the penal code.

In anticipation of your confusion, let me state for the record that the crime of human trafficking is currently not considered a violent or serious crime in California. SB 1042 was an opportunity to address a crime that disproportionately impacts vulnerable women and children and demonstrate that our elected officials are serious about tackling California’s crime epidemic.

The creation of SB 1042 was a bipartisan effort. Senator Shannon Grove (R-Bakersfield) and Assemblyman Jim Cooper (D-Elk Grove) were among the 23 (12 R/11 D) California legislators that sponsored this bill. As a retired law enforcement professional that has made hundreds of arrests of sex offenders, I was encouraged to see Democrats and Republicans develop a tool that district attorneys could use to slow down this specific type of predatory criminal.

Oh how naïve can the retired deputy director of California State Parole be regarding our elected officials words versus actions? The answer is “VERY”! I was certain that once this bill got on the conveyor belt, no individual legislator would dare get in the way of protecting those suffering in the sex trade. I even began recommending that executives in state and county corrections begin planning on managing this new addition to the prison population. How wrong I would be, and the unexpected issue of the Senate Public Safety Committee would be the reason that the above mentioned victims will continue to suffer into the foreseeable future.

What is the Senate Public Safety Committee you ask? Shouldn’t it be obvious, it must be a group of legislators that are committed to improving the safety of Californians? These guardians of liberty, champions for the oppressed, and speakers for the silenced would certainly use their committees’ jurisdiction and authority to correct this wrinkle (unfortunately not too uncommon), this misalignment between the crime and its punishment? This five person committee would come to a unanimous consensus and vote to advance the bill for debate in our legislative halls—one would assume.

We all know what happens when we assume.

Senators Scott Wiener (D-San Francisco) and Sydney Kamlager (D-Los Angeles) wielded their influence on the committee like Spartans at the hot gates! They represented the two votes that killed the bill in the bassinet, while Senator Nancy Skinner (D-Berkeley) simultaneously disparaged the bill and protected her political future by abstaining from a vote. The ultimate vote of the five-person committee on April 26 was 2-1 against, as some members were to fearful to take a position.

I’ve been asked by friends and former colleagues to speculate as to why they would do this. The answer is simple, there is a core group of legislators that are beholden to the woke mob who believe that our criminal justice system is irredeemable, racist, and must be destroyed. They are looking past the destruction of California and believe that the carnage in the interim will be justified by the emergence of the Marxist Phoenix. Of course if you remember the story there was a lot of fire and destruction before the rebirth.

The issue we must focus on is not the failure to pass a much-needed bill that would have protected children from sex trafficking. We must illuminate the fact that a tiny five-person committee, with a name that implies protections for Californians, can prevent a bill from even hitting the floor with only two no votes. Committees like this are the weak points in our criminal justice reform infrastructure. Until we begin to understand the way that the ultra-left is wielding their mastery of our public institutions, Californians will continue to bear the burden of the mysterious leftist agenda.

Senate public safety committee members are appointed by the California Senate president pro tem who is selected by their peers in the California state Senate. Translation, the California Democratic leadership has owned and continues to own the gateway to committee membership. Committees control what bills go to the floor for a vote. This means that even moderate Senate Democrats are insulated from their own militant and vocal ultra-left minorities when it comes to taking a public safety position.

As someone who examines patterns and outcomes to develop strategy, I’m impressed with the simplicity of the ultra-left’s game plan to manage the majority of their hijacked parties political membership via the committee game. Conversely, I’m underwhelmed with the opposite side of the isle’s effort to expose the game and educate their constituents. When we look back at the systemic failures of California leadership, this will be only one in the collage that paints the picture of the suicide of California. Until moderate Democrats begin to break ranks with the extreme portions of their party and speak out against the insanity, California’s most vulnerable will continue to suffer.

Douglas Eckenrod
Follow
Douglas Eckenrod is the retired deputy director for the California Department of Corrections and Rehabilitation Division of Adult Parole Operations. He has dedicated his career to improving the effectiveness of California’s criminal justice system and the safety of those who work in it. In retirement, Eckenrod shares his expertise and experience with policy and lawmakers in efforts support improvements to public safety. Over his 21-year law-enforcement career, he has worked in, supervised, and managed California State Parole’s Sex Offender, Gang, and Fugitive operations. He was also chair of the State’s Weapons and Safety Committee, managed Peace Officer Academy Operations, and oversaw Parole operations for the entire State of California. Eckenrod is a graduate of the Los Angeles Police Departments Leadership Academy.