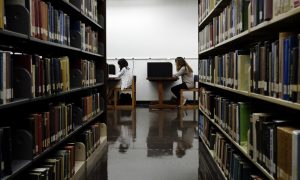 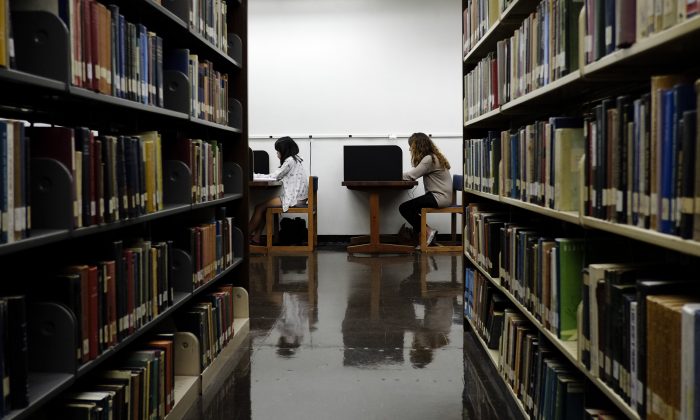 The California State University (CSU) Board of Trustees voted on July 22 to require all students to take an ethnic studies or social justice class in order to get their undergraduate degrees.

The proposal passed by a 13 to 5 vote with one abstention, despite concerns by some board members that giving students the option to choose a social justice class over an ethnic studies class overshadows the original intent of the requirement—outlining the history of four ethnic groups who have faced hundreds of years of systemic oppression.

Under the new stipulations, all students would be required to take a course in ethnic studies concerning one of those four core groups, or could instead choose a social justice course option. These courses would focus on the LGBTQ community, the disabled, the Jewish community, women’s studies, gender studies, and other marginalized populations.

Thurmond said the approved proposal watered down the original objective of the measure by adding the social justice option, but acknowledged that oppression exists beyond the scope of the four ethnic groups he thought should be the focus of the mandate.

“At this time, our country needs healing, as it relates to racial justice, and I’m grateful that many of our students have been so vocal about the need for ethnic studies as a way of helping to foster that healing,” Thurmond said.

Other board members said that including other groups is more reflective of the current U.S. population and engages more communities that have also faced historical oppression.

“To me, it is better to have the broader lens,” board member Rebecca Eisen said.

Eisen, who voted in favor of the proposal, said the new requirement will help students “acquire the knowledge and skills that will help them comprehend the diversity and social justice history of the United States, and of the society in which they live,” citing a previous motion.

CSU Chancellor Timothy White insisted the traditional ethnic studies courses “remain the anchor of this proposal and for the course offerings,” but said the social justice choice offers a diverse student population a more diverse array of options to meet the requirement.

The new mandate marks the first modification to the state university’s general education requirements in 40 years. It would take effect beginning in the 2023-2024 school year.

The board’s vote could ultimately wind up being moot, however, depending on the actions of the state Legislature, which is expected as early as next week to give final approval to legislation (Assembly Bill 1460) mandating that the CSU require students to take a traditional ethnic studies course in order to graduate.

If Gov. Gavin Newsom signs the legislation, it would override the Board of Trustees’ vote, and take effect beginning in the 2021-2022 school year.

The CSU system is home to 23 campuses statewide and provides education to approximately 482,000 students each year.