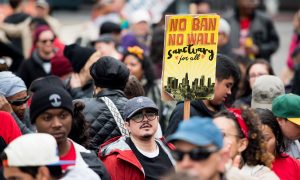 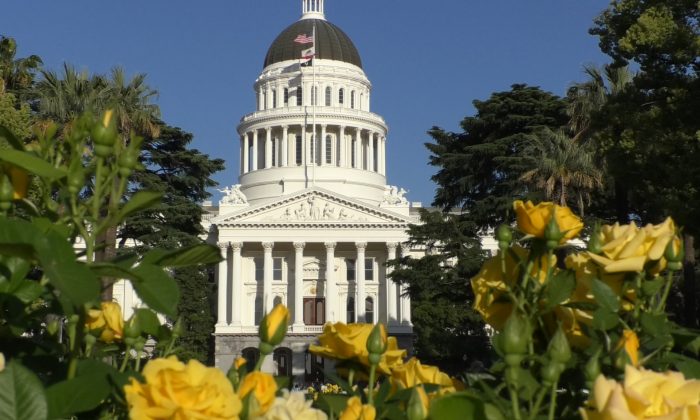 The California legislators continue to move forward with Assembly Bill 493, ignoring the community’s opposition of the bill. AB 493 is a bill that would mandate teachers to receive training on how tosupport and affirm the LGBTQ identities of their students.

Introduced on February 12, 2019, Assemblymember Todd Gloria, (D-San Diego), stated in a press releasethat “Equipping educators with resources to better support LGBTQ students will create a safer and more inclusive environment for these students to be successful.”

However, members of the community are arguing that mandated training for teachers is not the solution for creating a “more inclusive environment.”

Raechel Olson, a first-grade teacher in Moraga School District, testified before the SenateEducation Committee in July, explaining that her school district is already implementing mandated training.

The training included handoutsby Queerly Elementary that told teachers to “read books to increase your knowledge and gain confidence,” and “reduce or eliminate the practice of segregating into boy and girl groups or referencing students by gender,” among other instructions.

Referring to the training, Olson explained, “All of which seeks to coerce teachers and students to accept and express ideas about gender and gender identity that may violate their individual beliefs and consciences, especially those who subscribe to the gender binary which is rooted in objective biology as opposed to subjective thoughts or feelings. Biology is not bigotry.”

“Locking in transgender identities sends students down a treatment path of hormones and surgeries, leading to loss of sexual pleasure, fertility, breasts, and reproductive organs, and higher rates of psychiatric hospitalizations, deaths from heart disease and cancers, and a 19 times more completed suicides,” said Dr. Haynes.

Part of the concern with AB 493 lie also with its violations of the First Amendment. The Establishment Clause of the First Amendmentstates that government must remain neutral on issues related to religion. Yet, AB 493 specifically targets the belief of binary gender outlined in many religions.

The Epoch Times reached out to Greg Burt, California Family Council’s Director of Capitol Engagement, for a more in-depth look at the bill and situation.

AB 493 states that mandatory training for teachers will help stop the bullying LGBTQ-identifying students receive. However, Burt explained that forcing annual training on teachers to affirm LGBTQ identities will not reduce bullying.

“The way you reduce bullying is you train kids to treat others with respect, even when you disagree with them. The way you get rid of bullying is you tell students they’re not allowed to bully and that there are consequences for bullying. It’s not making everyone believe the same things on these issues,” said Burt.

Individuals opposing the bill worry that AB 493 is essentially taking teachers, students, and families’ freedom of choice away regarding gender identity-related issues. By creating an environment where only LGBTQ identities are accepted, will instead lead to students who are more traditional or conservative to face bullying.

It is unclear whether or not this code would apply to teachers referring students to LGBTQ affirming clubs, mental health care, or outside resources. But Burt expressed that the push for AB 493 shows a need for teachers, students, and families to have the choice to opt out of activities that conflict with their beliefs.

Burt emphasized the AB 493 is not the answer to solving bullying or creating a “more welcoming” environment for LGBTQ-identifying students.

AB 493 is currently being held in the Committee on Appropriations, where the committee will judge the fiscal impacts the bill will have on the California budget. The bill is set to have another hearing at the end of August.