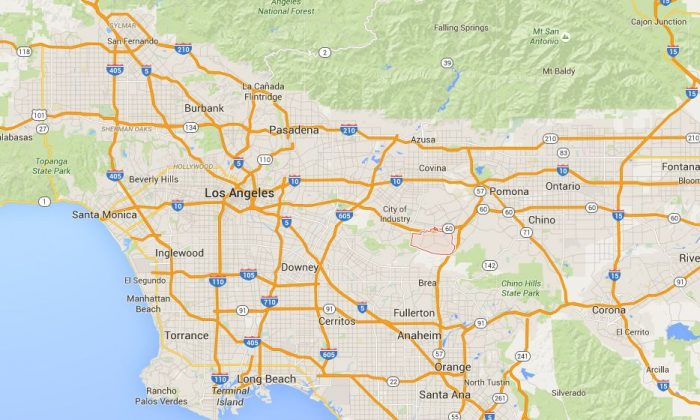 ROWLAND HEIGHTS, Calif.  — Los Angeles County authorities say a man shot and killed his wife and two others in his home on New Year’s Eve before his son wrestled the gun away and fatally shot him.

The Sheriff’s Department said Friday that the other two victims killed were the son’s girlfriend who also lives at the house in Rowland Heights and a man who was visiting.

Sheriff’s officials say the father had been drinking heavily and was somehow set off by an argument with his son’s girlfriend over the washing machine.

The man and his wife were 54 years old, the son’s girlfriend 48 years old and the fourth victim 27 years old.

The 33-year-old son is being held on suspicion of murder on $1 million bail.

No names have been released.