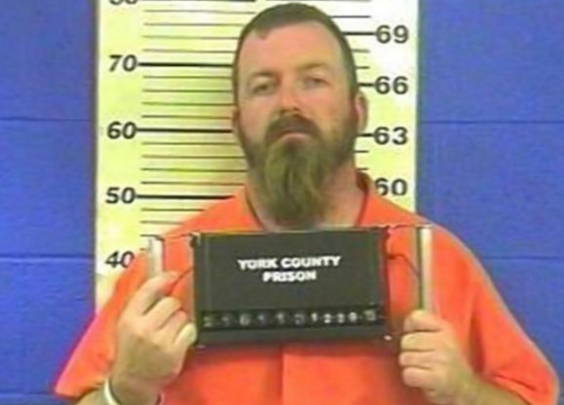 In a Pennsylvania drug bust, police seized nearly 250 pounds of marijuana while arresting three men, including a deputy sheriff from California.

Heath admitted to police that he transported 122 packages of marijuana from California, charging documents show. Heath was on vacation from his job at the Yuba County Sheriff’s Department, where he investigated marijuana operations as a drug task force agent.

​”One has to be both saddened and angry when you hear of something like this,” York County District Attorney Tom Kearney said at a press conference. “The work that is done by the task force and police officers in general is very dangerous work, and it is made more dangerous by the fact that occasionally there is a bad apple in the barrel.”

The three Butte County residents were booked into York County Prison this week before they were released on bail on Tuesday, reported the Appeal Democrat.

The trio had allegedly tried to deliver marijuana to a person in the 100 block of Frogtown Road, according to an affidavit filed with District Judge James Miner.

They were caught after a coordinated traffic stop, reported The Evening Sun.

The preliminary hearing for the case is scheduled for Feb. 11.