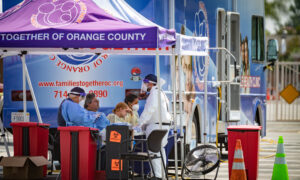 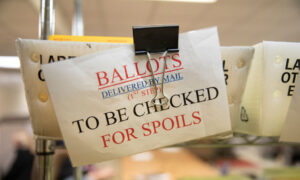 During January, “Winter storms, with flooding, debris, and mud flow” damage was reported according to Brown's letter. Individuals lost an estimated $1.9 million, while the public cost estimated at $75.4 million.

Gov. Brown wrote that the danger from the storms may not be over, because “ongoing threats remain, such as in Sutter County where saturation in some levees is causing horizontal cracking, slumping, slippage, seepage, and boils.” He implored the president to consider that the state has a budget deficit of over $10 billion.

A tsunami wave surge caused by the devastating Japan earthquake traveled about 5,000 miles across the Pacific Ocean and hit the California coastline on March 11. The surge moved across the Pacific at about 500 mph. No one in California died from the wave. Multiple counties were listed in the governor’s disaster declaration with a $48 million loss estimate for ports, harbors, boats, businesses, and infrastructure. President Obama proclaimed the California tsunami a disaster eligible for federal help on April 18.