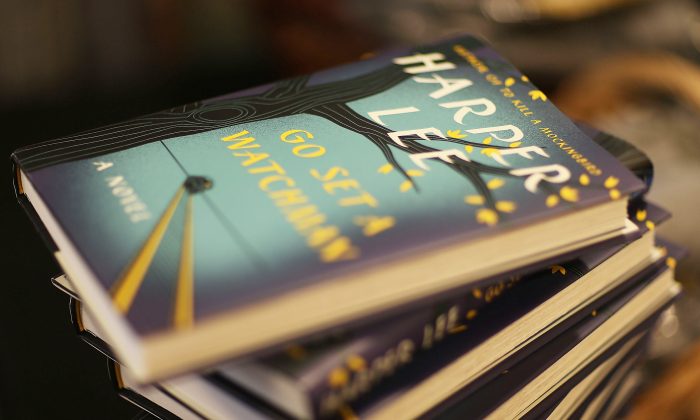 Classic novels that contain racial slurs are being removed from the required reading list in the Burbank Unified School District in California.

Teachers have been instructed not to include books such as Mark Twain’s “The Adventures of Huckleberry Finn” and Harper Lee’s “To Kill a Mockingbird” on their curriculum until further notice, according to a report by the Los Angeles Times.

The other books included in the ban are John Steinbeck’s “Of Mice and Men,” Theodore Taylor’s “The Cay,” and Mildred D. Taylor’s “Roll of Thunder, Hear My Cry.”

The decision came after an alleged incident in which a student used a racial slur he learned in “Roll of Thunder,” according to the newspaper.

“My family used to own your family, and now I want a dollar from each of you for the week,” one student reportedly said to a black classmate, whose parent then filed a complaint to the district. Black students make up roughly 3 percent of the district’s 15,200 students.

The decision has drawn the attention of anti-censorship organizations, including PEN America and the National Coalition Against Censorship.

PEN America, an advocacy group for open expression in literature, argued in a petition that Burbank Unified shouldn’t ban books that deal with “difficult subject matter” from the nation’s complicated past.

“Blocking engagement with these important books is also avoiding the important role that schools can and should play in providing context for why these books inspire and challenge us still today,” the petition reads. “We understand that this ban may have been proposed with good intentions. But banning books is not the answer.”

In a letter to the school board, the National Coalition Against Censorship urged the district to reinstate the banned books and provide teachers with the resources they need to teach these books successfully.

“While we recognize that they contain offensive racial epithets and other expressions of racism, they are also immensely valuable for students, both as literary works and as powerful statements against racism,” the letter read.

In September, the American Library Association (ALA) listed “Huckleberry Finn” and “To Kill a Mockingbird” as among the most banned books from U.S. schools and libraries over the past decade, after reviewing all of the censorship reports it received between 2010 to 2019.

“Although the reasons differ, the censorship of literature in libraries shares a common result: the violation of our first amendment rights,” stated the ALA, which estimates that about 82 to 97 percent of challenges remain unreported, meaning the list only provides a “snapshot” of the literary censorship.