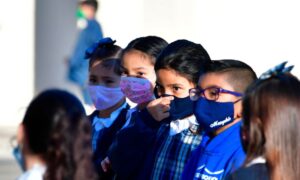 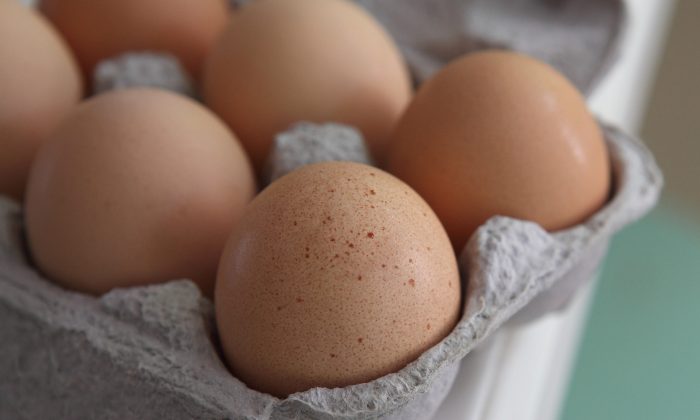 A California ballot measure requiring chickens to be cage free and farmers to provide larger enclosures for other animals is raising concerns about price increases for eggs, pork, and veal.

All farmers need to meet these requirements in order to sell their products in the state of California under the initiative. Violations will be considered a misdemeanor and fined up to $1,000.

The Humane Society of the United States, a major supporter of the ballot measure, says the initiative reinforces a similar initiative, Proposition 2, which passed a decade ago but didn’t provide specific space requirements.

However, farmers worry that the impact brought by the new initiative will damage the industry and provide customers fewer choices and higher prices at the market.

“All Proposition 12 does is allow trial lawyers to file predatory lawsuits against egg farmers, who provide some of the healthiest food on the planet,” President of the California Farm Bureau Federation Jamie Johansson said in a statement. “Proposition 12 would push egg prices higher in the state that already suffers from the nation’s highest poverty rate.”

He also added that he has no doubt farm animals should be treated with care, and California ensured that 10 years ago when Proposition 2 passed.

Proposition 2 was a ballot initiative developed by the Humane Society, the same group pushing for Proposition 12. Prop. 2 prohibited the confinement of pregnant pigs, calves raised for veal, and egg-laying hens “in a manner that did not allow them to turn around freely, lie down, stand up, and fully extend their limbs,” according to the 2008 General Election Voter Guide.

Proposition 2 passed in 2008 with an approval rate of 63.5% and was set to go into effect in 2015. In 2010, a new law (AB1437) was passed by California lawmakers that required Prop. 2 to be applied to all eggs, veal and pork sold in California no matter where those products came from.

Jayson Lusk, Head of Department of Agricultural Economics at Purdue University, published a study in 2017 showing that California Prop. 2 led to price increases and lower production.

After the laws went into effect, “egg prices compared to other places increased pretty dramatically,” Lusk said in a news release in 2017.

He said that fewer eggs were imported into the state after 2015, since those supplies didn’t comply with the law.

“By July of 2016, the number of egg-laying hens and eggs produced in California had dropped by 35 percent” and price increased “as high as 33 percent per dozen,” Lusk said. “The average price for a dozen eggs was 22 percent higher from December 2014 to September 2016.”

The study indicates that “prices were about 9 percent higher than they would have been without the new law by fall of 2016.”

The study also analyzed data from the U.S. Department of Agriculture’s National Agricultural Statistics Service and found that the number of eggs produced in California fell from 5 billion in 2008 to 2013, to about 4.6 billion in 2014. In 2015 and 2016, California hens produced fewer than 3.5 billion eggs each year.

According to the National Association of Egg Farmers (NAEF), due to Prop. 2, “the average price of eggs sold in California was 90% more than the rest of the nation.” NAEF worries that the new initiative, Prop. 12, could hurt the business even further.

An analysis from the Legislative Analyst’s Office, a California nonpartisan government agency, showed that Prop. 12 would likely cause an increase in prices for eggs, pork, and veal, due to the cost for farmers of changing their animal housing and the shortage of supply resulting from less production.

Egg farmer Chris Nichols of Chino Valley Ranchers, who is against Prop. 12, spoke to Fox News about his concern.

“I would say the people who do suffer in the end are the consumer,” Nichols told Fox. “Because your price is going up.”