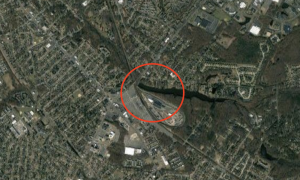 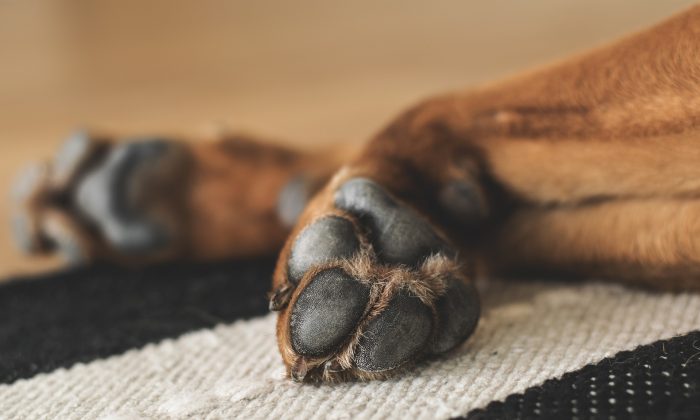 The pads of a dog's paws. (Pixabay)
Southern California

A police dog in Long Beach, California, was found dead after having been left inside his handler’s car, police said on Aug. 23.

The K-9 officer of Long Beach Police Department (LBPD) was found on Aug. 14 in the afternoon by his handler. The dog, whose name is Ozzy, was 6 years old.

“The #LBPD is extremely saddened to announce the death of K-9 Ozzy,” police announced on Friday.

“At the time, Ozzy & his handler were both off-duty and Ozzy was inside the officer’s department issued K-9 vehicle. The death was immediately reported to the LBPD and a review into the circumstances was initiated,” the LBPD added.

Ozzy is one of two police dogs who were in the department’s Drug Investigative Section. According to The Signal Tribune, as of October 2018, Ozzy had served five years with the department and the two dogs had helped to recover more than $25 million in cash and drugs.

The newspaper reported that Ozzy, a half Belgium Malinois and half German Shepard, had also contributed to other police agencies, including the FBI, the DEA, the Bureau of Alcohol, Tobacco, Firearms, and Explosives, and the U.S. Coast Guard.

In a statement to the Los Angeles Times, the police department’s public information officer Arantxa Chavarria said preliminary results from the vet showed that the dog died from heat-related illness.

“Our K-9 vehicles are outfitted with fail-safe equipment that is meant to generate an alert. At this time, we believe this alert may not have been working,” Chavarria said.

She explained that the heat controller works by having a phone application that would signal if the vehicle gets too warm. The handler can also press a manual button to shut down the system, she added.

According to the LA Times, Chavarria did not clarify whether it was standard practice that police dogs are left alone in their handlers’ vehicles. However, she said that since Ozzy’s death, all police dog handlers have been checking their own vehicles’ heat systems prior to every shift.

“We ask that you respect the handler and his family,” Chavarria said. “Our department is mourning Ozzy’s loss as we would with any of our employees. Our K-9s are an indispensable part of our department, and we will continue to view them as partners.”

On the day Ozzy died, mid-afternoon temperatures in the area were 81-84 degrees Fahrenheit. It is unclear when exactly he died, as well as how long he had been left unattended in the car.

Under a law in California that went into effect in 2017, it is legal for residents to break into a vehicle if they think an animal was left unattended and is in trouble.

According to the American Veterinary Medical Association, people in general shouldn’t leave dogs unattended in a vehicle.

“The temperature inside a vehicle can rise almost 20 degrees in just 10 minutes. In 20 minutes, it can rise almost 30 degrees, and the longer you wait, the higher it goes,” the association said in a press release.

“At 60 minutes, the temperature in a vehicle can be more than 40 degrees higher than the outside temperature. Even on a 70-degree day, that’s 110 degrees inside the vehicle,” the group added.

“Even on a day that doesn’t seem hot to you, a vehicle can quickly reach a temperature that puts pets at risk of serious illness and even death. Cracking the windows makes no difference.”

Following the LBPD’s announcement of Ozzy’s death, one person commented on Facebook: “My heart is heavy with sadness. I can only imagine Ozzy’s handler’s sadness and grief over the loss of his partner.

“The love and dedication a K-9 officer has for his counterpart is unbelievable. It is saddening this occurred. My heart is with the loss of Ozzy. More importantly Ozzy’s handler and the rest of LBPD’s team.”

Another person commented: “My heart goes out to the officer who was responsible for the care of Ozzy. It appears he made a horrible mistake. May God bless him through this tragedy. I am sure he is heartbroken, and guilt-ridden … RIP beautiful Ozzy.”