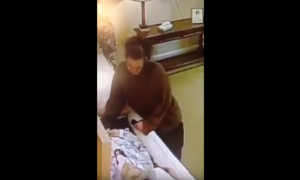 Video: Texas Police Nab Corpse Thief; Ring Turned out to Be Worth $10
0 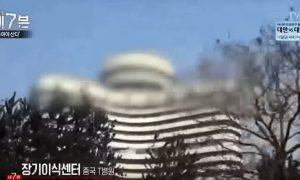 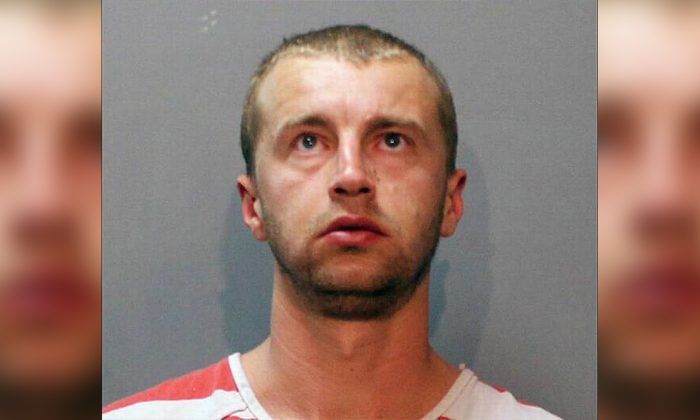 On New Year’s day, a South Dakota Highway Patrol trooper spotted a Honda CRV traveling east down I-90 at over 100 mph. The officer gave chase from Spearfish to Rapid City, hitting 118 mph at some points.

Up ahead, South Dakota Highway Patrol and Rapid City Police laid down two sets of spike strips. The fleeing car crossed one, ruptured its tires, and came to a halt in a ditch.

The driver exited the car and tried to flee, according to Rapid City Journal, but he was caught by two troopers as he tried to climb a chain-link fence. The officers said he smelled strongly of alcohol.

The driver was identified via his license as 30-year-old Tosten David Walsh Lommen of Santa Cruz, California.

In the back seat, wrapped in a blanket, they found a corpse.

South Dakota Attorney General Marty Jackley announced in a press release on Jan. 4 that the body was that of 58-year-old Michelle Nanette Walsh of Palm Springs, California—Walsh’s mother.

An autopsy was performed on Jan. 3, but the results have not yet been released.

The car was registered in the mother’s name, and some of her credit cards were found on the front seat, according to Rapid City Journal.

Lommen had a blood alcohol level of .142, nearly twice the legal limit of 0.08. His California license had been suspended following a drunk-driving arrest in 2015, though he did have a permit that allowed him to drive to work.

Lommen was charged in Pennington County with aggravated eluding, drunken driving, reckless driving, and resisting arrest and is being held on $2.5 million bond.

Aggravated eluding carries a maximum two-year sentence, while the other charges are misdemeanors, each with a maximum of one year.

The bond is unusually high because the cause of death has not been determined.

The death of his mother is currently considered “suspicious.” Seventh Circuit Magistrate Judge Scott Bogue said it is possible that the court cannot take a homicide charge “off the realm of possibility,” the Journal reported.