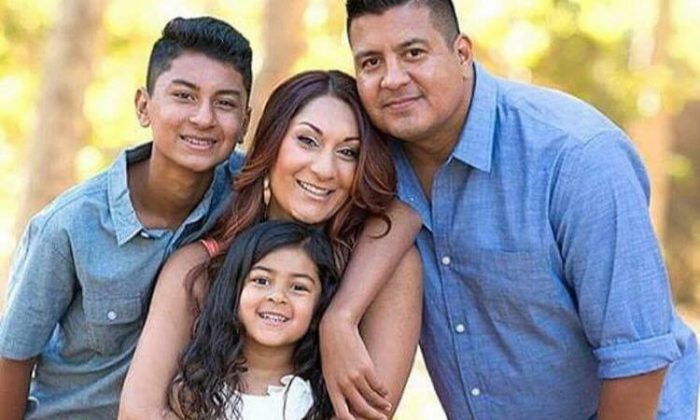 California Man Dies After Being Sucked Underwater by Irrigation Pipe

A California man has died after being sucked underwater by an irrigation pipe.

The freak accident has left his family searching for answers. Carlos Tovar was untangling a ski line when he was sucked under, and friends tried but were unable to pull him back out.

“A wonderful man is dead, he apparently got caught in an irrigation pipe running water out of the Delta,” Douglas Saeltzer, the family’s attorney, told CBS. “They couldn’t free Carlos and he drowned right before their eyes despite their efforts.”

The pipe is used to pump water to crops and is one of many scattered throughout the Delta in northern California.

Investigators said it’s the first such death they’ve ever heard of, but the Tovar family said that the pipes should have protection around them.

“The safeguards are for the system, not necessarily to stop people from going in, the only thing they have on the front of them is a grate or a crossbar,” Sgt. Darren Epperson said.

“You can see it’s an oddball man-made shape going up at an angle on the banks, so you know that’s a pipe and it doesn’t matter if the pipe is pushing water out or pulling it in. It’s a danger to you, either way, so you just need to stay away from it.”

According to a family friend, Tovar left behind his wife Mona and two children, one boy and one girl.

“Carlos was an amazing father and husband as well as a loving son, brother, and friend to many,” Kataneh Hamidi wrote on GoFundMe.

“The entire family is completely devastated and we ask for your help and support in lightening the financial burden that comes with such an unexpected tragic loss. The funds will go toward funeral costs and helping Mona and the kids with living expenses while they readjust in this difficult time. Any and all help is greatly appreciated. No donation is too small.”