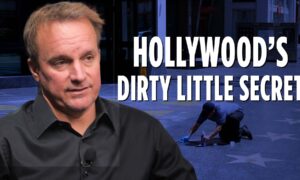 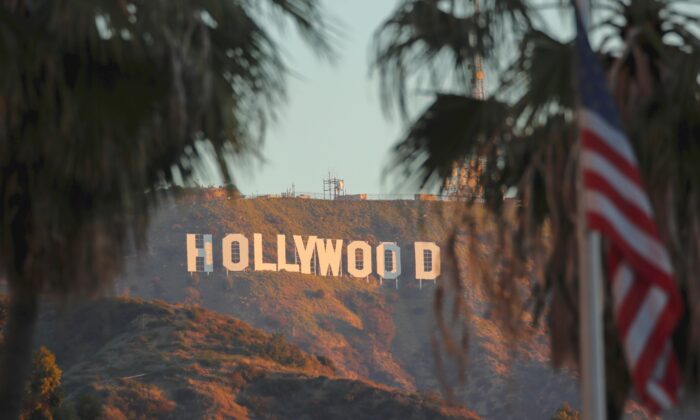 Rovier Carrington, 22, was arrested Tuesday in California and released on $15,000 bail after a court appearance.

A message seeking comment was sent to his court-appointed attorney.

Manhattan U.S. Attorney Audrey Strauss said in a release Wednesday that Carrington had made “extremely serious allegations” including that Hollywood executives had sexually assaulted him and defrauded him when they refused to produce his reality television program. She said he then lied about faking evidence.

The perjury charge was filed after the collapse of his 2018 Manhattan lawsuit against Viacom and Paramount Pictures executives in which he claimed he was the victim of sexual offenses, unfair competition, fraud, misappropriation, and other misdeeds.

He had claimed in the lawsuit that he was “related to Hollywood royalty” as the great-grandson of one of “The Three Stooges” and was a writer, actor, and producer of TV shows who had worked in 2010 on a reality television show: “The Life of a Trendsetter.”

After defendants in the civil action produced proof that emails were fabricated, Judge Katherine Polk Failla in Manhattan ordered Carrington to pay $600,000 in attorneys’ fees and costs.

She said that Carrington had taken steps, including discarding an iPhone, to destroy evidence in the case even as defendants were trying to obtain as much information as possible about his allegations.

Failla dismissed the lawsuit, disallowing Carrington to refile it, but she declined a request by defendants to make a criminal referral to federal prosecutors.

Prosecutors said Wednesday that email chains that Carrington submitted to support his lawsuit were faked and he was unable to produce original versions of any of the chains. They said the versions of the email chains he offered also could not be located in email accounts belonging to alleged recipients.