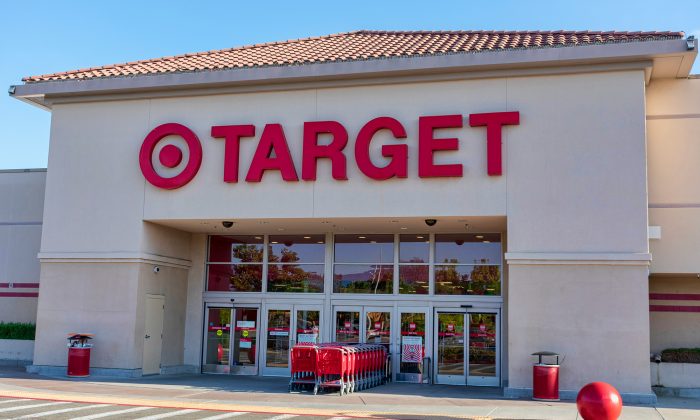 A Target store in a file photo. (Illustration - Shutterstock)
Crime and Incidents

A California man was beaten to death with a bat outside a Target in Los Angeles County, according to authorities.

Police in Asuza said they discovered a man who was unresponsive bleeding from the head after getting a call about a man being “assaulted with a bat” outside the store.

A 23-year-old man, Manuel Banuelos, was arrested for the alleged assault, officials said in a statement on Wednesday. The incident unfolded at about 2 p.m. local time around the 800 block of North Azusa Avenue, between West Ninth Street and West Foothill Boulevard, according to police.

Lt. Robert Chivas of the Azusa Police Department said that the unresponsive man was taken to a nearby hospital, where he was later pronounced dead.

“While arriving on scene, Azusa police officers were directed by many bystanders to the alleged suspect, who was attempting to flee the scene,” a police statement said. They had just received a report “regarding a male who was being assaulted with a baseball bat in front of the location.”

Banuelos was arrested on suspicion of murder. He’s now being held without bail.

The deceased victim was not identified by police. A motive in the case is not clear, and it’s not clear if the suspect and victim knew one another.

Banuelos is slated to appear in court on Friday, authorities told KTLA.

Anyone with information should call Azusa police Detective Corona at 626-812-3200, while anonymous tips can be sent to Los Angeles Regional Crime Stoppers at 800-222-8477.